AFTER a spate of underground safety violations involving contractors, the Queensland Mines Inspectorate has recommended contractors’ activities be adequately inspected, audited and controlled and that deputy bypass keys be kept strictly for deputies. 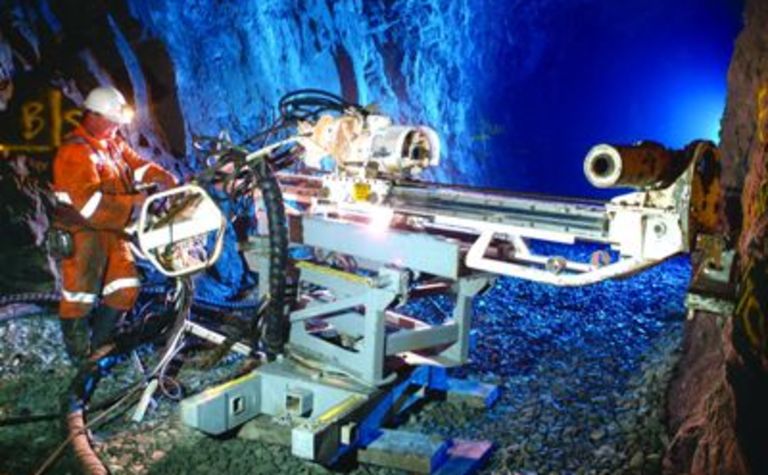 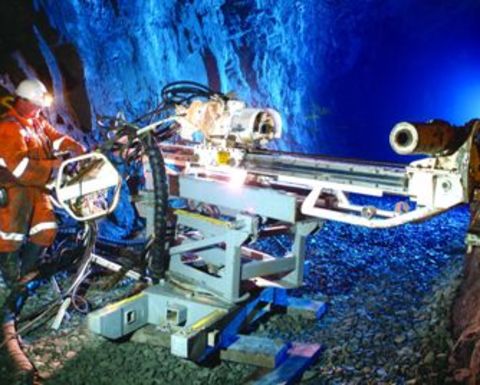 “Contractors who are not competent and do not understand the underground environment, or do not respect the robust safety disciplines necessary to maintain an acceptable level of risk, are a hazard,” he said.

In 2010 a deputy found a contractor operating a load-haul-dump in a gassy environment. The machine’s methane monitor had been bypassed using a duplicated and unauthorised A9 deputy key. To make matters worse, the deputy did not report the matter to the underground mine manager.

In another recent incident, underground contract fitters were found with duplicated and unauthorised A9 deputy keys, allegedly provided by their supervisor, which enabled methane monitors to be bypassed.

Recently, a contract electrician, unaware he was contravening any statutory regulation or site rules, reset power to an auxiliary fan and then restarted it without being authorised by the ventilation officer or consulting the ERZ controller or others that may have been affected.

Some mines had mining contractors reporting directly to the site senior executive rather than through the underground mine manager, which effectively undermined the latter’s legislative responsibility to “control and manage the mine”

One Queensland mine’s investigation into a recent contractor incident found the contractor guilty of major organisational deficiencies and non-compliances, yet did not recognise its own failure to effectively manage contractors according to the mine’s safety and health management system.

“As industry expands and strains the availability of experienced and qualified human resources, the use of inexperienced labour and of contractors is increasing,” he said.

“As a result, underground coal mining’s corporate memory of its painful past, the evolution of robust mining legislation and the strict discipline of the underground miner are at risk of being diluted.

“Mining staff and management need to realise that the underground environment will not be kinder as mines become deeper.”

Taylor asked how a mineworker, electrician or mechanic could be deployed underground without supervision and without understanding the basics of the underground environment, including the implications of starting an auxiliary fan and why it is subject to strict procedures.

He recommended that the underground mine manager control and manage the mine as required by legislation, as distinct from being restricted to performing a safety compliance role.

He also recommended that mineworkers should be adequately trained to understand and respect the underground environment and the safety disciplines that apply and that consideration be given to a new security system for the allocation of A9 keys.

He said electricians should not be deployed to work underground without supervision, until they have the necessary competence and experience and contract deputies should inspect and report on compliance with legislation and the mine’s SHMS.