A DAY after the release of the Gillard government’s controversial carbon tax, the mining industry continues to count the cost of what lobby groups and miners describe as a “double tax hit” that will serve only to hinder the country’s international competitiveness. 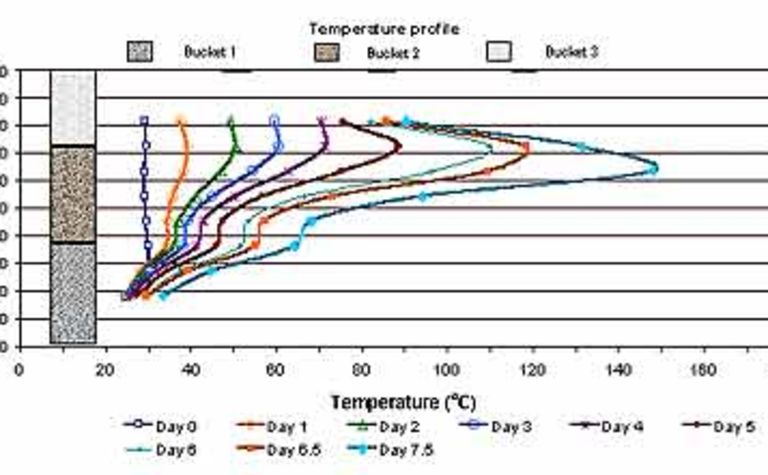 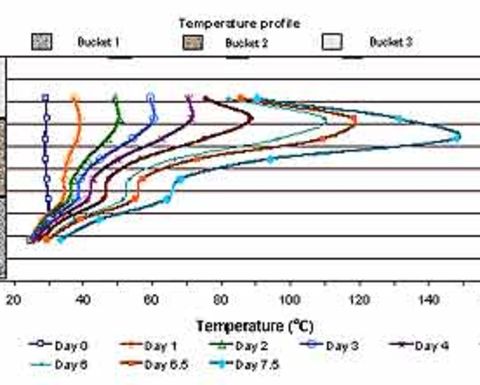 As expected, around 500 of the highest polluting businesses will pay a carbon price of $A23 a tonne from July 1 next year, rising by 2.5% every year until July 1, 2015, when it will be replaced by a market-based emissions trading scheme.

The assistance package for high-polluting industries would be through free permits, and would apply to aluminium smelting, steel manufacturing, flat glass making, zinc smelting and pulp and paper making.

While fuel is exempt for individual car owners and small business, diesel for heavy vehicles received a two-year moratorium but will be carbon taxed from 2014.

The government said the carbon price would also add about $1.80 per tonne of coal produced but “gassy” mines would face “significant” cost pressures.

An Energy Security Fund would also be established for pay for the closure of Australia’s most polluting electricity generators.

To sweeten the punch, the government also unveiled $9.2 billion in support for the mining industry over three years, including $1.3 billion in incentive packages for coal mines to reduce carbon emissions, along with a $300 million package for the steel sector over four years, to support jobs by promoting innovation.

Industry lobby group the Association of Mining and Exploration Companies says the carbon price combined with the fuel rebate reduction results in double taxation for the mining and exploration sectors.

“There will be much pain for little environmental gain under the proposed carbon pricing regime,” AMEC chief executive Simon Bennison said.

“Whatever way you look at it, the Australian minerals exploration and mining sector will be faced with extra costs in doing business.”

Bennison said a reduction in the diesel fuel rebate discriminated against the sector.

“The price on carbon will have an inflationary impact and increase overheads for all Australian companies, and create further uncertainty for potential domestic and overseas investors,” he said.

The Chamber of Minerals and Energy of Western Australia echoed his sentiments, saying the government had exposed the resources sector to international disadvantage and adding it was disappointed the scheme proposed what was effectively a carbon price on fuel for industry.

“This tax simply increases the sovereign risk profile of investing in Australia, something which has already taken a battering under the original resource rent tax and lingers on under a MRRT.”

The chamber noted while there had been some reduction in the coverage of certain sectors from the previous carbon pollution reduction scheme model, resources were still front and centre and would bear a significant portion of the cost burden.

The world’s second largest mining group, Rio Tinto, expressed disappointment with the carbon tax, joining in the warnings that it would inevitably hinder investment and jobs growth in Australia.

“We are deeply concerned the proposed carbon tax fails to shield Australia’s export sector and leaves it as a disadvantage compared to international competitors.”

He said suggestions for alternative policies and concerns raised by Australian industry in the government’s climate change business roundtable had not been addressed and the reduction in the diesel fuel excise rebate represented an extra tax forced on the Australian mining sector without any consultation.

“It should be remembered the carbon price is in addition to the cost of existing measures. And it keeps rising,” Peever said.

“It locks in significant extra costs for Australian exporters, particularly in aluminium, coal and iron ore.”

Rio also reiterated its support for a scheme that fully protected trade-exposed industries by ensuring the price paid by Australian industry did not exceed the carbon price being paid by competitors.

Peever said Rio would continue to advocate a better way of introducing a market-based approach and acknowledged, as confirmed by the Productivity Commission, that the government did not yet have the data required to establish a carbon price.

“We need an approach that starts modestly, is phased in to allow for an orderly adjustment in the economy, and only reduces protection for trade-exposed industries in line with clear evidence of the costs being borne by international competitors,” he said.

In contrast, steel maker OneSteel praised the government for “what we believe on balance, including the introduction of the Steel Transformation Plan, is both appropriate and sensible”

“Through this sectoral approach, and in particular the announcement of the STP, our concerns about the adverse impacts of the proposed carbon tax on our competitive position have been recognised and substantially addressed, at least over the four year life of the STP,” OneSteel chief executive and managing director Geoff Plummer said.

“We also support the government’s recognition of the need for appropriate review mechanisms to be available to address the merits of continued support at the conclusion of the four years.”

Whilst details of the STP are to be finalised with government, it is OneSteel’s understanding that under the plan a fund worth $A300 million on average would be available to eligible entities over four years.

The government has advised OneSteel that its estimate of OneSteel’s share of support under the STP will be capped at 39% of $300 million over four years.

Total annual allocations from the fund will be capped at $75 million, with OneSteel’s share expected to be about $29 million.

In a statement, Alumina Limited said it was yet to see the full detail of the carbon price legislation and regulations and at this stage, could not accurately determine any financial and operational impact.