Lila Canyon accident-free since start up

UTAHAMERICAN Energy’s newest underground operation, Lila Canyon, has received an award from the Rocky Mountain Coal Mining Institute for its safety performance, having recorded no lost time accidents since beginning operations more than two years ago. 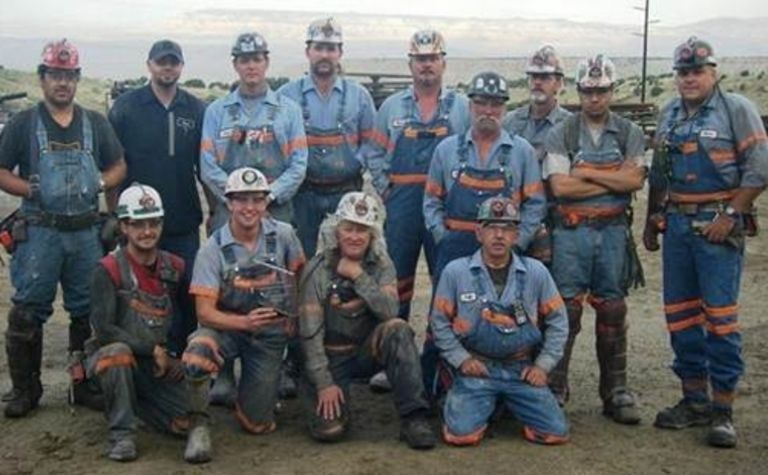 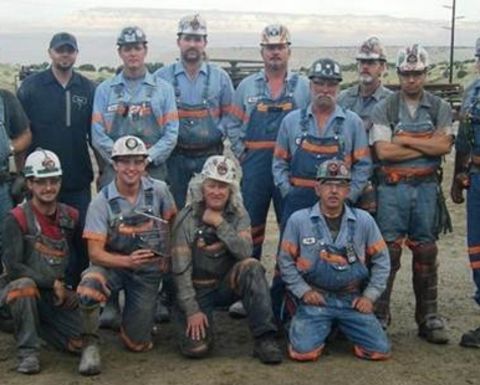 The crew from UtahAmericans Lila Canyon mine.

UtahAmerican owner Murray Energy said on Wednesday that Lila Canyon crews had worked more than 900 days, since first opening its doors on January 1, 2009, without a single incident that resulted in lost time.

For the achievement, it has been awarded the RMCMI safety honor for small operator of an underground mine.

The recognition was handed down to the Utah operation at the eight-member, state group’s recently convened 107th annual conference in Keystone, Colorado.

“We strive to make safety the foremost consideration in all we do, and this award recognizes that shift after shift, day after day, safety has been the foundation of our operation,” UtahAmerican president David Hibbs said.

“We have an outstanding professional workforce that consistently demonstrates a strong safety ethic, who watch out for each other and make sure we all go home safely every night.”

Lila Canyon was at the center of a years-long, high profile battle with environmental groups that opposed the mine’s permit.

Thanks to the producer’s commitment to providing domestic output, and despite estimates that the project could be several more years from fruition, the mine was able to begin operations in 2009.

Lila Canyon’s lifespan is estimated to be between 20 and 30 years, and it expects to produce 5 million tons annually via longwall at prime levels with a 300-miner workforce.

It is currently producing development coal and employs 21 workers.

“Lila Canyon mine holds tremendous potential both in terms of economic benefits to the state of Utah and enhancing our nation’s energy security, and we are off to a very promising start,” Hibbs said.

“I am extremely proud of the top-notch miners who demonstrate a commitment to safety every day and look forward to a long, productive and safe future at Lila Canyon.”

Gold in circuit is starting to build up at Warrawoona. 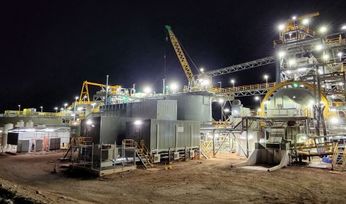 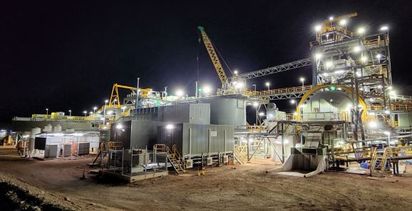