MORE than $3.5 billion dollars of annual investment will return to the electricity generation sector by 2015 as a result of the government’s carbon price, according to an internal report by Alstom Australia. 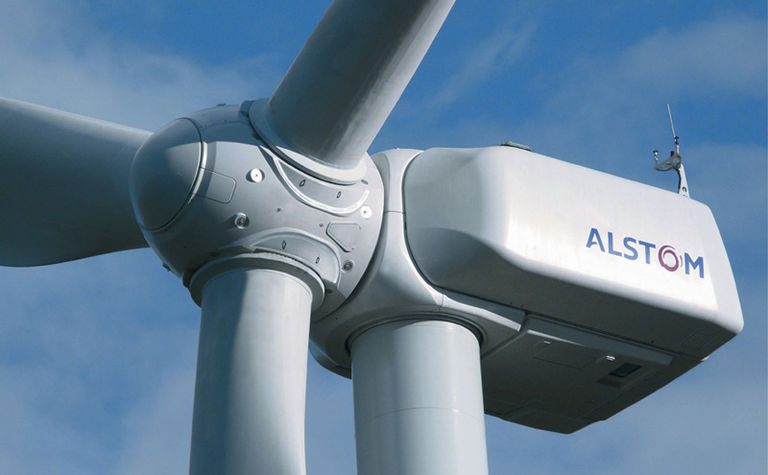 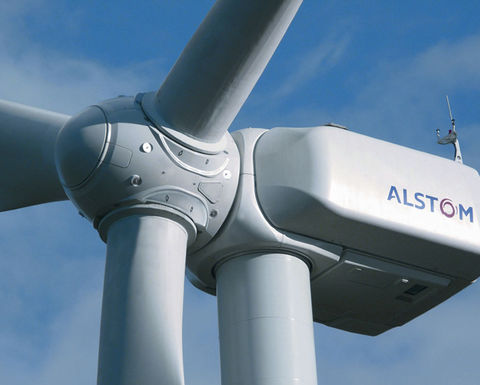 The report was prepared to anticipate the likely changes in Australia’s energy generation environment but shows the importance of carbon price certainty for the sector.

The report indicates if the carbon price passes through parliament the average investment will soar to $3.5 billion a year by 2015 – this equates to a 250% investment rebound over five years.

This will be further encouraged by the Renewable Energy Venture Capital Fund, which is also expected to buoy investment in the energy infrastructure sector.

The report indicates that 50% of new investment in constructing utility sized generation is likely to go towards building baseload and peak power provided by flexible gas fired power generation plants.

The report has calculated that renewable power will take up the remaining 50% of investment, comprising mainly of wind but also increasingly solar thermal and other technologies.

The report also states the proposed tax would make carbon capture and storage a more feasible option for Australia, both on gas and coal fired facilities.

But government involvement was essential to support the commercialisation of this technology.

Raine said the return of investor confidence would signal the need to re-skill the workforce in the power generation sector, as recognised and partially funded in the government’s Clean Energy Skills package.

“Australia needs electricity, wherever it comes from,” Raine said.

“By removing the uncertainty, investment can return to the market place and we can get back to providing reliable and affordable electricity for Australia.”