FORMER NSW member for Keira and transport minister David Campbell has backed a carbon price as “a strong initial step to reach the kinds of goals that we need in the business sector” although the Illawarra coal industry he once represented will be a major casualty of the proposed tax. 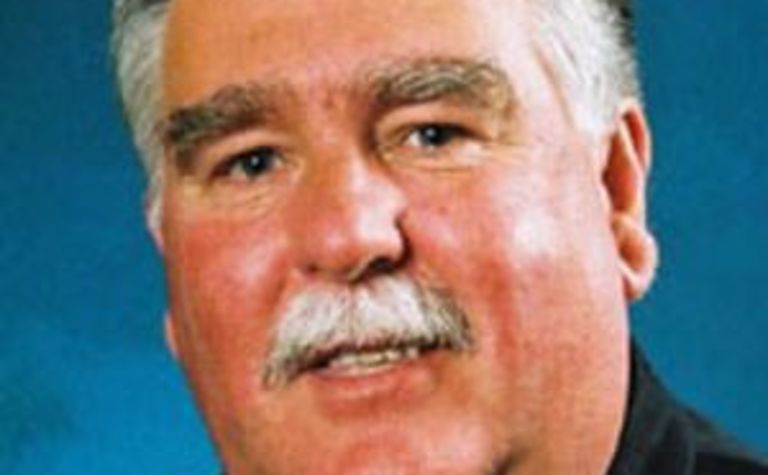 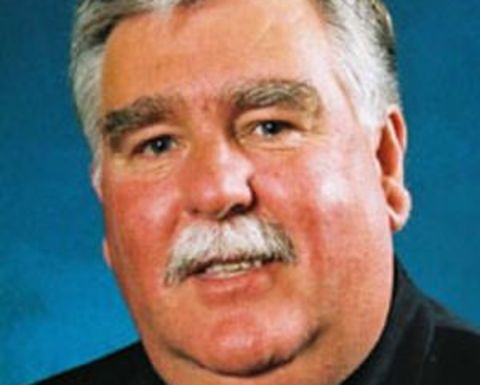 Campbell, who is now director of Wollongong University’s Innovation campus, said it was “a good first step in the long term policy sense” at the Business Leadership and Sustainability forum convened by the Sustain Group.

He said there were four key debates that need to be looked at if Australia was to become a low carbon economy: community will, political courage, more funding and better infrastructure, especially around public transport.

Sustain Group CEO Matthew Tukaki outlined the results of a recent survey of 347 business leaders, which found 58% of respondents say a price on carbon provides certainty, with additional anecdotal evidence suggesting business can now plan for the implementation of regulation.

“What we are now seeing is a trend develop where more people believe that certainty as a result of a price on carbon is at least a good outcome from the announcement,” Tukaki said.

“The comments provided indicate business and industry are beginning to develop responses and, for the great many who already have sustainability strategies in place, are now in a position to align what they have with where the economy now needs to go.”

In a “balancing” question of what respondents thought of Opposition policy, 68% of respondents remain confused about what it means by direct action. This is up from the previous survey of 64%, but down from the 76% in the July 2010 survey.

Some 61% remain uncertain as to the impacts of the price on carbon. In terms of how badly the government has got the carbon price message across, Dee said it had to “change the narrative urgently” to the opportunities and savings companies face under a carbon price.

Rose, representing the tourism and hospitality sectors, said: “There is support from both sectors for the carbon price and we recognise the need for a carbon price, but as an industry, being quite large emitters, there is also support that it doesn’t hinder operations in the short term. In the long term we are all about making sure that as an organisation we can adapt.”

Another issue touched on was whether Australia had enough skilled people to transition to a low carbon economy. Some 62% of respondents do not believe Australia has the skills base to accommodate a rise in demand for green jobs or a growing green and renewable energy/technology sector. This is down from 76.8% in the previous survey.

”I don’t think there are enough qualified people at this stage, especially in the trades level. We need to have a greater focus on understanding that there will be a change in the skills sector, given the change in the broader economy. But I have no doubt that we will get there,” he said.

It is not just a question of numbers, but of skills.

“In the future, as cities develop, there will be a need for a greater integration across disciplines; this is why I moved into the innovation area. We have a major carbon emitter in the Port Kembla steelworks that heavily relies on building materials for its products. Hence the collaboration between the [university] and the manufacturer as to how to adapt those product to be more sustainable,” he said.