THE Queensland Inspector of Mines has warned about the growing use of synthetic cannabis, popularly called Kronic, which can escape drug detection tests and can pose significant safety risks to mines and affect the health of users. 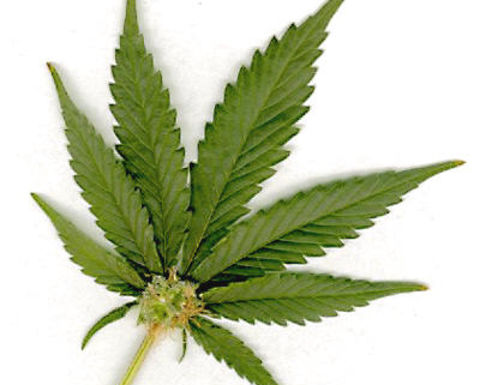 Before its active ingredients were registered as prohibited, Kronic was marketed as “legal weed” and targeted at mine workers.

“Research into the effects of synthetic cannabinoids is limited, but studies so far point to them having a greater potential for harm than marijuana,” the regulator said in a recent safety bulletin.

“Poor quality control in their preparation …has led to significant impairment in some users and serious overdoses requiring hospitalisation.

“Also concerning is that the long term effects of regular use are unknown, with some substances being more toxic than cannabis and some being suspected carcinogens.”

The Australian government has classified Kronic as a poison and it is subject to the same law enforcement as cannabis.

In Queensland, the Department of Justice and the Attorney General is seeking to ban synthetic cannabinoids by adding them to section two of the Drugs Misuse Regulation 1987.

New South Wales, South Australia and Western Australia have already banned the products, but they are widely available for purchase on the internet.

NSW Minerals Council CEO Dr Nikki Williams said the minerals sector had been raising potential health and safety concerns about the use of Kronic, but it was an issue for the whole community.

“Safety is the mining industry’s number one priority,” she said. “We are concerned by the use of any substance, legal or otherwise, that can impair a person’s ability to work safely or that would risk the safety of their colleagues or members of the community.

“The minerals sector has rigorous drug and alcohol testing regimes and fitness for work policies in place. It is important that polices and regimes are regularly reviewed, and where necessary, adapted to capture any new and potentially harmful drugs such as synthetic cannabinoids.

“That’s why the industry has acted, through Coal Services Pty Ltd, to set up systems to test for the substance in the coming weeks. The NSW Minerals Council has also advised member companies to consider clarifying fitness for work policies with the workforce so there is no doubt about their effect.” 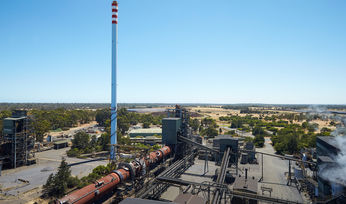 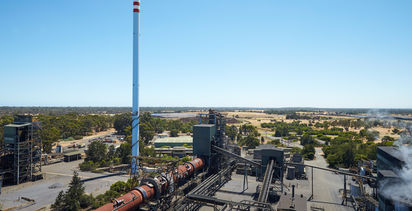 Kronic problem refuses to go away