MINING equipment manufacturer Eickhoff will unveil the SL shearer loader series, which it says is capable of mining more than one million tonnes of coal a month, at this year’s Asia-Pacific’s International Mining Exhibition in Sydney.

Eickhoff said the SL 300 was the “smartest machine in the world” and provided proven reliability and efficiency.

“The SL series is at the forefront of a machine generation which will enable fully autonomous mining systems in the future,” Smallwood said.

In a measure of the machine’s ability, Eickhoff said the SL 300 could concentrate the power of three Formula 1 racing cars at a coalface.

Eickhoff said the development of its shearer loaders and continuous miners made the company a market leader in the international coal mining and tunnelling industry. 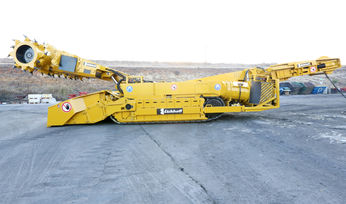 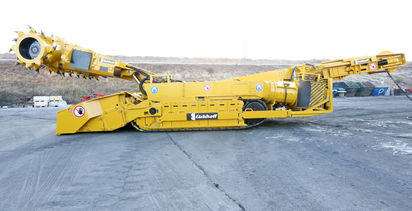