SPECULATION is brewing over the possible sale of Australian coal producer Cockatoo Coal after reports emerged that a South Korean steel company was in talks with the company to acquire a major stake in it. 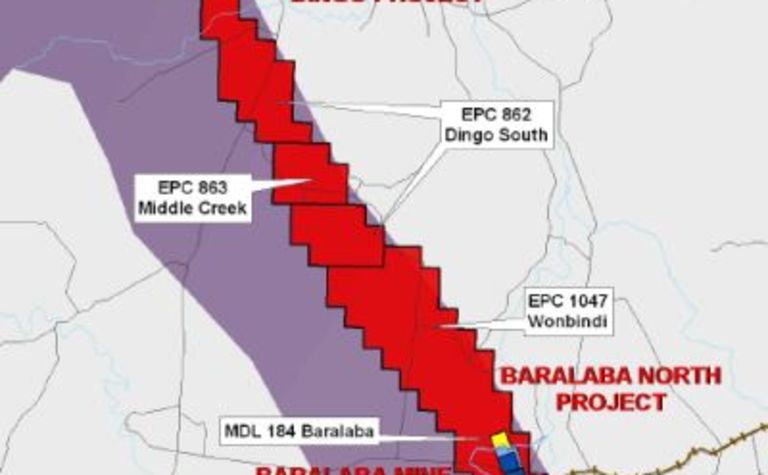 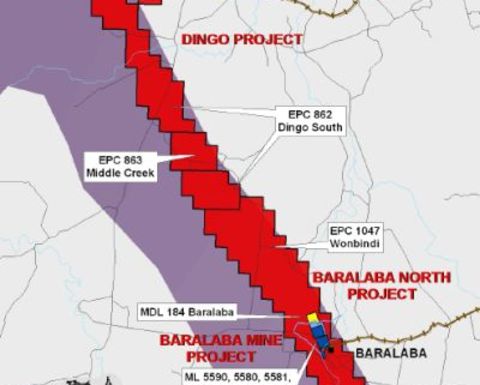 According to a report from Reuters, SK Networks may buy a 50% stake in Cockatoo possibly worth $1 billion.

“SK networks is in talks with Cockatoo Coal to buy an about 50 per cent stake and exercise management right,” an undisclosed source was reported as saying.

Reuters said the source had knowledge of the negotiations.

Amid the buzz of a sale, Cockatoo said it would be in a trading halt until August 26 pending the release of an announcement by the company.

“We are seeking the trading halt in advance of an announcement to be made to the market concerning speculation about a corporate transaction,” Cockatoo said.

A Cockatoo spokesman would not comment on sale speculation.

Cockatoo is no stranger to whisperings of possible takeover talks.

Rumours recently surfaced that Cockatoo Coal had placed its undeveloped Taabinga thermal coal project in Queensland up for sale.

According to a report from The Australian, the company had given RFC Corporate Finance the rights to manage the sale of the prospect.

Cockatoo Coal declined to comment on the reports to ILN.

Before ILN went to print Cockatoo released a statement over the speculation of a takeover by SK Networks.

“Cockatoo confirms that discussions have been held with a number of industry participants, including SK Networks, however these commercial-in-confidence discussions are preliminary and incomplete,” Cockatoo said.

“There is no certainty as to whether an agreement will be reached, or the timing of any such agreement.

“A further announcement will be made in the event of any material developments.”