THE largely untapped Eromanga Basin in central and northern Australia could develop into the next Galilee Basin, according to emerging coal explorer East Energy Resources’ managing director Mark Basso who says the basin has potential for sizeable coal reserves. 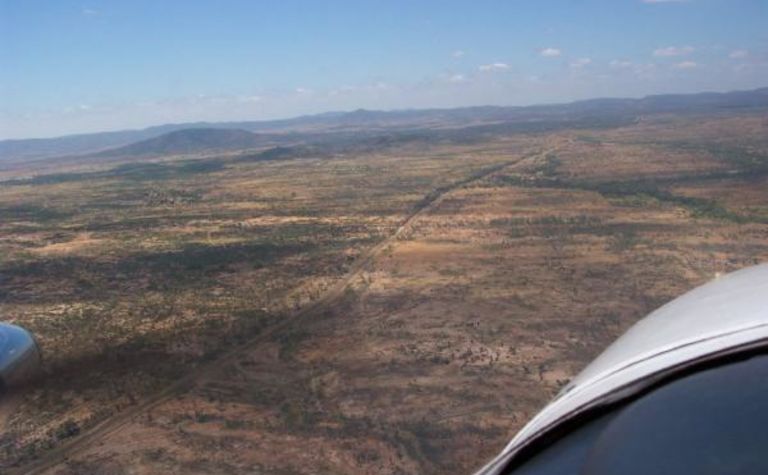 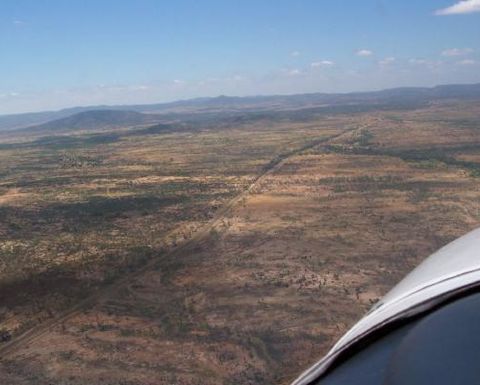 Basso said East Energy Resources was the first company to emerge in the basin, but since the discovery of its Blackall tenement many other companies had found an interest in the area.

“We were the first ones to start exploring there, but everyone’s joining us now,” Basso said.

Basso predicts over the next three to four years the Eromanga Basin will hold a huge coal reserve, based on what he has seen happen in the Galilee Basin.

“Eromanga is little known but it’s a highly lucrative location that will play a significant role in the future of Australia’s coal industry,” he said.

“It will develop into a similar size coal reserve as the Galilee Basin.

“I think the Galilee only developed over the past four to five years, and I think the Eromanga Basin is the next area away from that with all the players that are moving in and exploring,” he said.

East Energy Resources’ Blackall project in Queensland is still in its early stages, but based on drilling and initial testing the company believes the thermal coal open cut mine could hold a 15-20 million tonnes per annum production target with a 30-year mine life.

EER is currently undertaking drilling on the northern half of the tenement and is aiming to release an updated resource late in the year.

Basso said the mine could be ready in 2016, but a mine start-up time was fundamentally based on the development of suitable infrastructure.

While there has been a recent trend in Australia-based companies venturing overseas to explore for coal, Basso reiterated there was still value in investing in the Australian coal industry.

“Australia has a very good name in the coal game, it’s reliable and is politically stable, which is not the case in some other countries.” 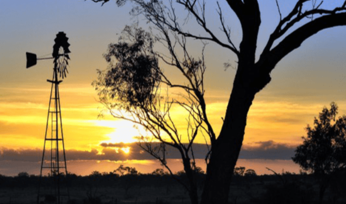 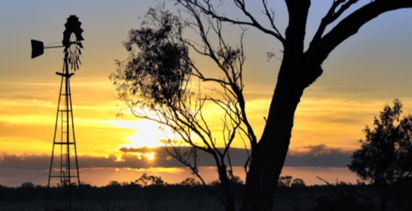