FORMER Massey Energy general counsel Shane Harvey has been tapped to return to industry legal firm Jackson Kelly, where he served as an attorney for more than six years. 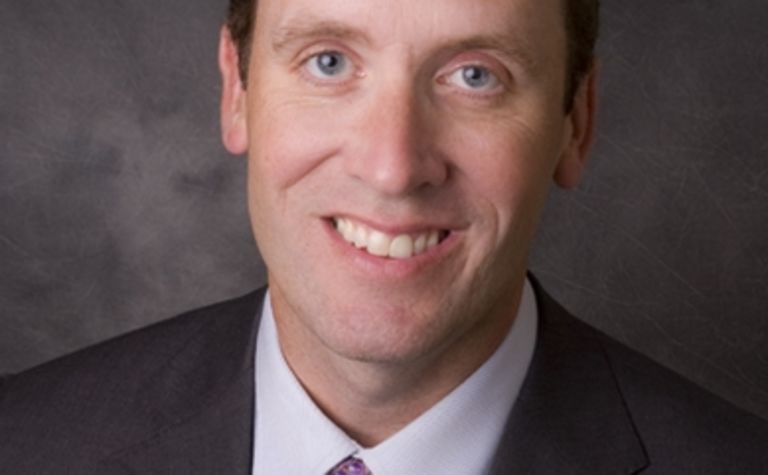 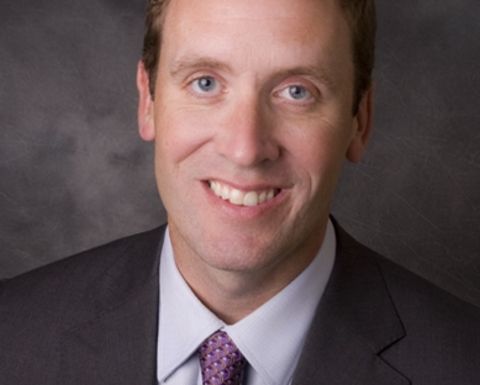 Harvey will join the firm in September. He was previously with Jackson Kelly from 1994 to 2000.

While Massey Energy’s general counsel, and senior vice president-legal after the company was acquired by Alpha Natural Resources earlier this year, Harvey was in charge of guidance on personal injury litigation, environmental compliance, public affairs and health and safety compliance.

Harvey has represented clients in the coal industry since the start of his legal career.

“We are pleased to welcome Shane back to Jackson Kelly; he is a true asset to our firm because of his years of experience in-house at a company that was one of the largest producers of coal in the United States,” Jackson Kelly chief executive officer Michael Foster said.

“His intimate knowledge of the industry along with his years of legal experience in the environmental and safety and health arenas will be a great benefit to the firm and our clients.”

A graduate of Virginia Polytechnic Institute and State University as well as the West Virginia University College of Law, Harvey also worked as an analyst for Goldman Sachs International in London, England.

Accenture trying to beef up its Industry X capabilities. 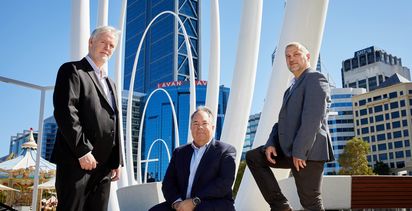 Force is with Emeco