VENTILATION and GAG inertisation unit expert Marek Romanski has handed in his resignation to Vale Australia, according to a source. 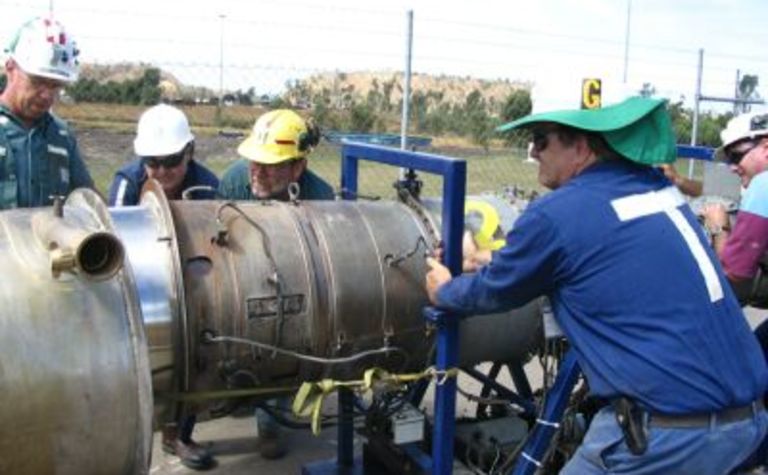 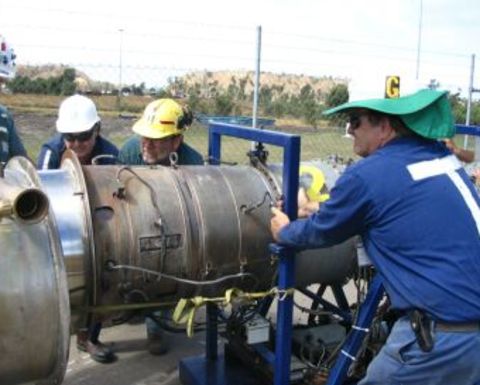 Romanski held various executive and senior management positions with Vale over the last two years and is expected to resign from September 15.

His last position was as site senior executive for Vale’s Ellensfield project in Queensland’s Bowen Basin.

Before his time at Vale, Romanski was the SSE and mine manager of Caledon Resources’ Cook underground coal mine in this region.

He is also a former GAG coordinator and operations manager of the Queensland Mines Rescue Service, where he played a strong role in establishing the state’s use of the jet-engine based inertisation technology.

Miners under unprecedented scrutiny when it comes to protecting lives and the environment. 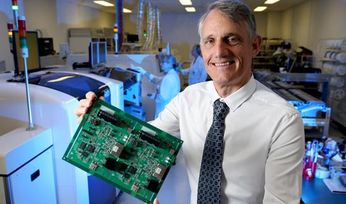 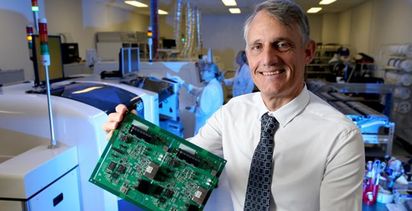