DELTA SBD has won a contract to provide personnel and machinery for a longwall installation at Xstrata’s Ulan Mine in the upper Hunter Valley, New South Wales.

The contract significantly expanded Delta SBD’s scope of work at the mine and came on the heels of a longwall installation contract with the Narrabri mine, Delta SBD chief executive officer Stephen Bizzaca said.

“The Ulan longwall project is the third consecutive longwall project we have undertaken at Ulan in the past two and a half years, further demonstrating our dominance in this type of work and our ability to forge long term relationships with clients,” he said.

“In previous longwall projects at Ulan we have provided only one to two items of diesel equipment – for this move, however, the full range of our longwall fleet will be provided, including one 55 tonne extra heavy duty vehicle, one 40 tonne heavy duty vehicle, two 10 tonne and two 15 tonne multi-function units, three 50 tonne chock trailers and two personnel transporters.

“The Ulan project demonstrates our consistency in being awarded work on an annual basis as well as expanding our longwall fleet utilisation, ensuring Delta SBD is well placed to deliver growth for the current financial year and beyond.”

Delta SBD claims its new longwall move diesel equipment – loaders, chock transports and shearer transport – will be the largest and only equipment of such capacity available for service in Australia.

It says the equipment has been specifically designed to work effectively with the new large and heavy longwall installations being procured by Delta’s clients and has been ordered to ensure it maintains its position as the only Australian contractor that can provide a full service offering for longwall moves.

A new approach to these contracts was required to work with South32. 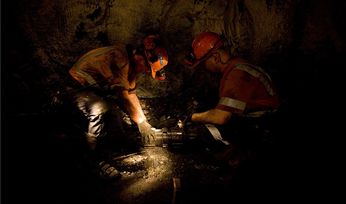 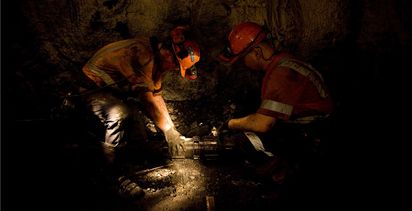