ALTURA Mining has received more than $A18.6 million through the exercise of listed options and says it is now fully funded to take its Tabalong coal project in Indonesia and Mt Webber iron ore project in the Pilbara into production. 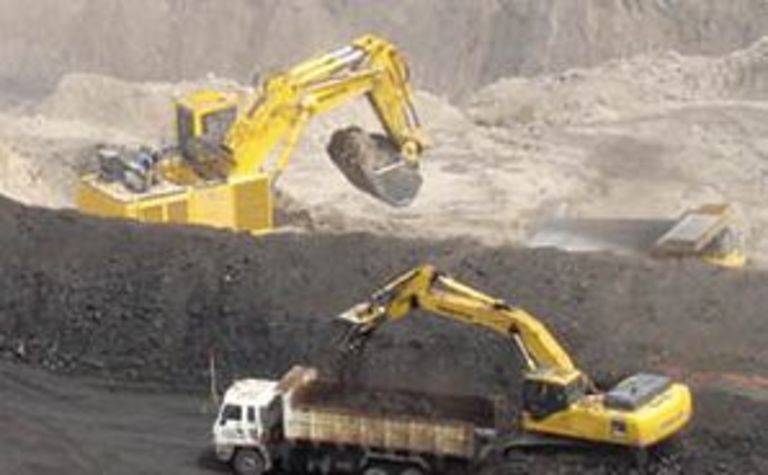 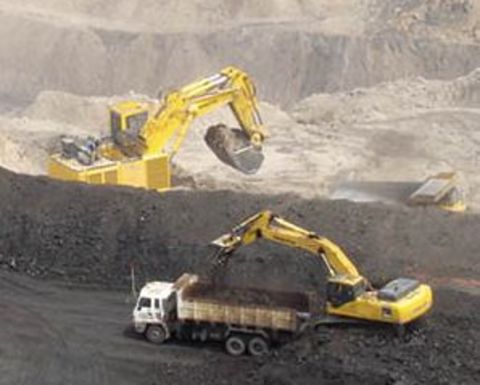 The Queensland-based company had 126.2 million 15c options expiring last Wednesday and said more than 95% of holders exercised their options, boosting its cash balance to $30 million.

Tabalong is due to begin production early next year with low capital costs of less than $10 million.

The project has a 13.4 million tonne thermal coal resource and will produce around 500,000-750,000 tonnes per annum via an open pit operation.

The Mt Webber direct shipping ore project is managed by Atlas Iron, which holds a 70% stake.

Capital costs are less than $20 million and Altura’s share of the 3Mtpa production is 900,000tpa.

Funds will also be used to complete studies and resource definition at the Pilgangoora lithium project, as well as investigating further coal opportunities in Southeast Asia.

Altura also waved off four shipments of lithium totalling 51,217wmt in the quarter. 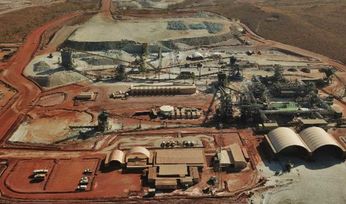 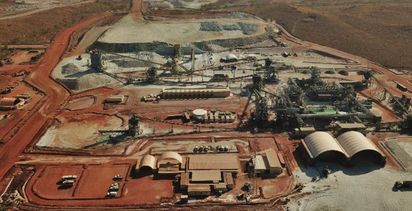