LABOUR productivity in the mining sector fell 18.5% during the 2011 financial year, according to a PricewaterhouseCoopers survey. 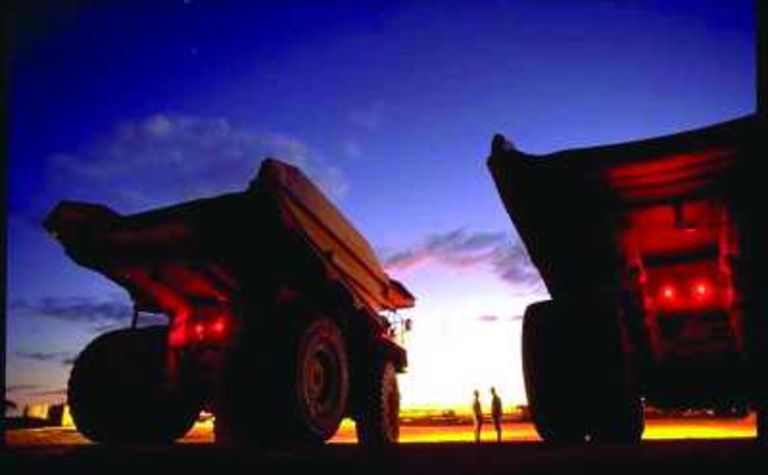 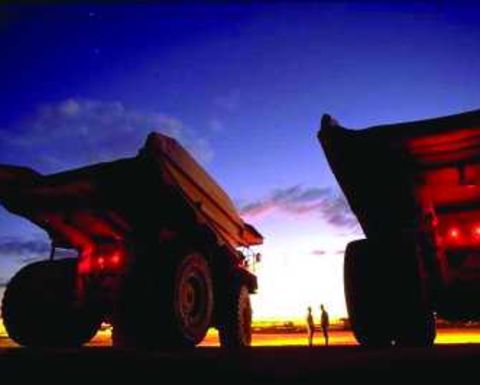 According to the PwC Productivity Scorecard released to today, labour productivity in the mining sector may have fallen considerably but it still remains the most productive of all 16 sectors analysed.

Labour productivity output is measured in dollars of gross value added [GVA] per hour, with the mining sector having a GVA of around $250 per hour.

Thorpe said concerns over falling productivity levels across the 16 sectors would be magnified when the resources boom eventually ran its course.

“If we have not seen sustained productivity growth in non-resource industries, then we will be relying on smaller and less productive industries to implausibly sustain our national standard of living,” he said.

Nationally, labour productivity grew by only 0.4% during the 2011 financial year, down from 1.7% growth in the previous year and the second lowest result since 1996.

By state and territory, the strongest labour productivity growth in the June quarter was experienced in the Northern Territory, Western Australia and Queensland.

“The post-flood bounce back in Queensland and continuing steady growth in Western Australia were the major contributors to the June quarter improvement,” Thorpe said.

On a sector basis, labour productivity rose in 11 of the 16 key sectors, with the strongest growth in the June quarter from the wholesale trade and transport, postal and warehouse sectors.

Productivity is the amount of output per unit of input. The PwC report says productivity is not about making people work harder but rather about the potential for an industry to increase its contribution to the economy. 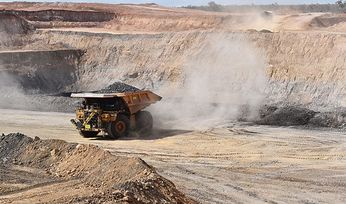 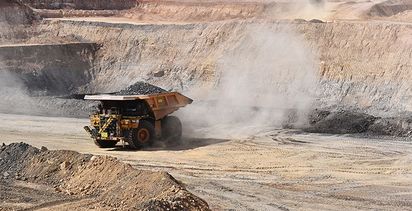