NEW Massey Energy owner Alpha Natural Resources has received an imminent danger order from the US Mine Safety and Health Administration for one of its West Virginia mines, the latest in a string of recent orders at other Appalachian operations. 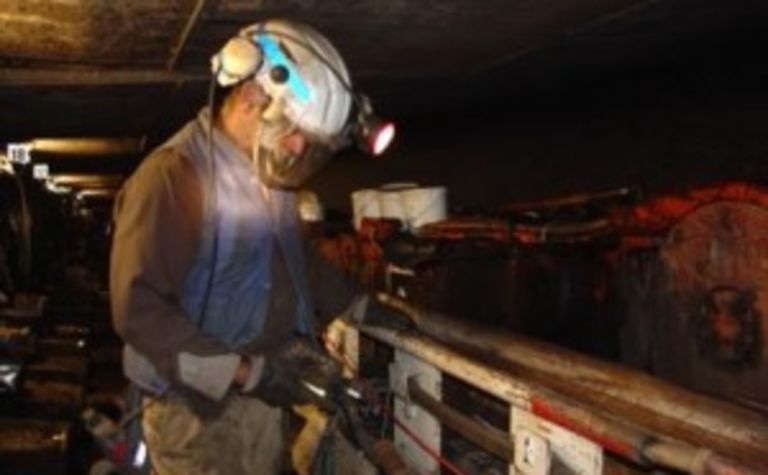 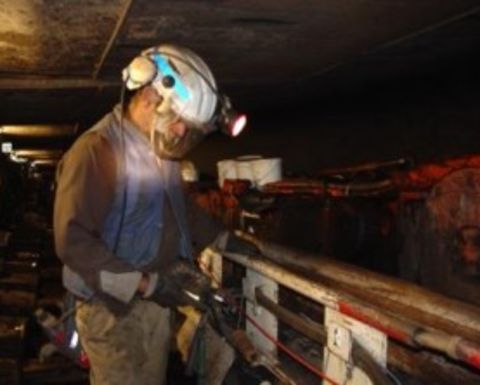 In a US Securities and Exchange Commission report filed on Monday, Alpha subsidiary Elk Run – a complex formerly under the Massey Energy portfolio prior to Alpha’s takeover of the company in June – said it received the order on September 13 at the Hunter Peerless mine.

“[The order is] alleging that a continuous miner operator was observed walking along the side of the continuous miner while tramming the machine between pillar blocks,” Alpha said in the filing.

“Elk Run has a safety policy which prohibits persons from entering the areas along either side of the continuous mining machine while it is being trammed anywhere in the mine.

“Elk Run has retrained all miners working at the Hunter Peerless Mine on its safety policy, and the order has been terminated.”

No injuries were reported as a result of the condition, and no miner withdrawal was required.

Alpha said in early August its Dickenson-Russell Coal division received an imminent danger order on August 4 when a foreman at its Roaring Fork No. 4 operation was witnessed traveling under unsupported roof.

No injuries occurred in that incident, and the company said federal officials did not require miners to be withdrawn from the mine following the order.

The company said at the time it did not believe the use of a 107(a) order was the appropriate response to an individual employee’s unintentional entry into an area of unsupported roof, and that it intended to challenge the order before the Federal Mine Safety and Health Review Commission.

MSHA terminated the order after cautioning the foreman not to enter areas of the mine with unsupported roof.

In early June, just days after the Massey acquisition, Alpha received three imminent danger orders – two for conditions observed on May 31, the day before the takeover, and the third the day of the acquisition on June 1.

The first was issued by MSHA to Alpha Appalachia Holdings subsidiary Independence Coal and alleged that a mine foreman traveled under a hazardous roof condition at the Justice No. 1 operation.

Crews installed danger signs and cordoned off the area, and the order at the former Massey mine was terminated the same day.

Also on May 31, Martin County Coal received an order for roof conditions at Alpha’s White Cabin No. 9 mine.

This order was also terminated the same day after additional roof support was installed, the area was cordoned off and danger signs were installed.

On June 1 ex-Massey subsidiary Elk Run Coal was issued an imminent danger order for an area of roof at the Roundbottom Powellton deep mine. Federal officials alleged the roof was not properly supported or otherwise controlled.

Danger signs had been erected and the area was already blocked off, but MSHA only terminated the order on June 2 after the placement of supplemental roof supports.

No injuries were reported as a result of any of the conditions.

Post-merger, Alpha controls about 5 billion tons of reserves in central and northern Appalachia, the Illinois Basin and the Powder River Basin and is the second largest reserve holder in the nation.

Alpha’s met coal reserve base is now among the world’s largest and highest quality, with diversified assets including about 150 coal mines and 40 preparation facilities.

Alpha mine hit with danger order