THE Department of Planning & Infrastructure for New South Wales is preparing to take on more staff to quickly address the backlog of mining projects awaiting approval when a new planning assessment system is unveiled in October. 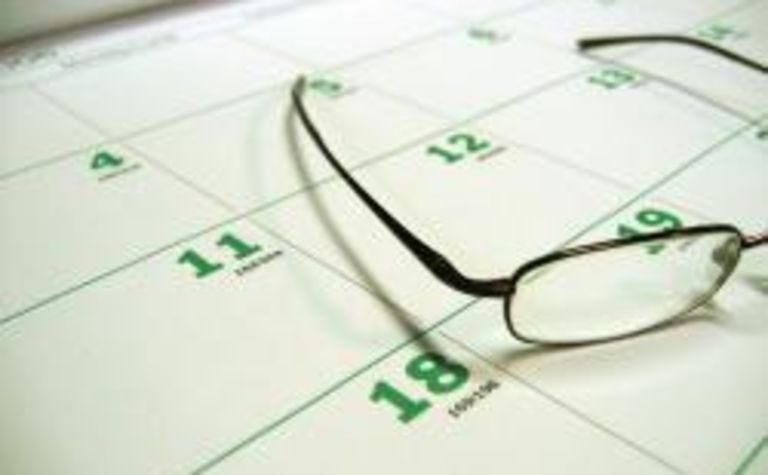 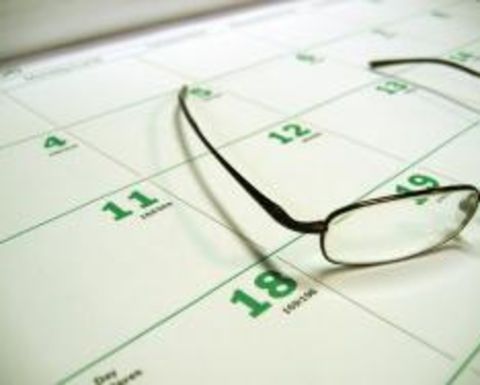 After the landslide March 26 election victory, the O’Farrell government quickly announced it would scrap Part 3A of the Environmental Planning and Assessment Act on April 4.

While the absence of a replacement process has continued for months, a planning department spokesperson told ILN yesterday that the NSW government had been finalising the details of a new “state significant development assessment system” which will start on October 1.

“It is anticipated that after that date, new mining proposals which meet the revised criteria to be considered of state significance will be able to be lodged with the department and progressed under the new system,” she said.

“Transitional arrangements for existing applications will also be announced. The department has engaged additional resources to assist in processing the mining proposals which are before the department as quickly as possible.”

No new mining proposals have been declared as major projects since April 4, while the state government continued work on its new development assessment system.

In announcing the end of Part 3A, NSW Premier Barry O’Farrell said the days of the Planning Minister approving projects with virtually no consultation with local communities were over.

Aims to cut red tape in exploration and production. 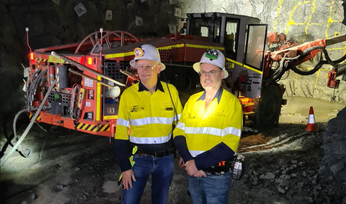 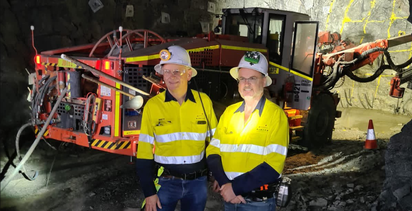