WHY is it so hard to cross the coal-iron ore divide? For an up-and-coming mining contractor it has not proved to be an insurmountable hurdle. By Noel Dyson 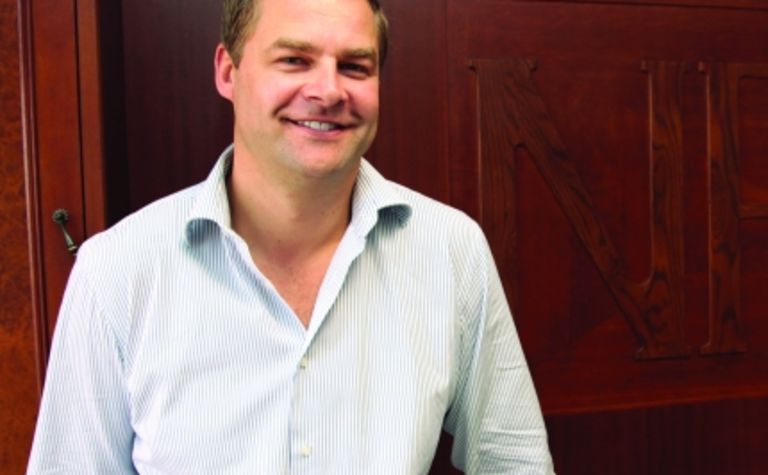 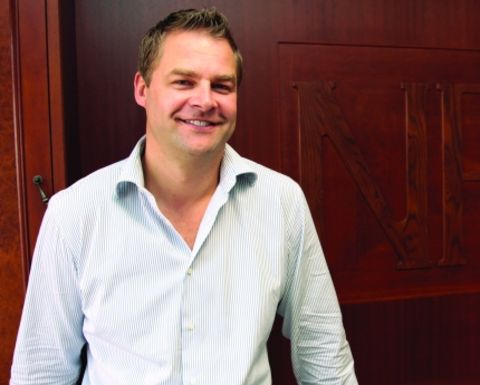 For NRW Holdings its break into the Queensland coal market has come through two contracts on the Middlemount Coal Project jointly owned by Macarthur Coal and Gloucester Coal.

But why is it so hard for a company with a strong iron ore background to break into the coal sector and vice versa? At face value the equipment and skills seem fairly similar. Even so, it seems to be very hard for an expert in one to break into the other.

Leighton, for example, which is very strong in the coal sector, used its purchase of Henry Walker Eltin to break into the Western Australian iron ore market.

Part of NRW’s good name has come from a conservative culture probably best summed up by the amorphism of never taking on more work than it could handle. That culture was created by founder and former CEO Jeff McGlinn and continued by Pemberton.

“In boom times you can do more damage than in hard times,” Pemberton said. “It’s important you don’t become too busy doing other things that take your eye of the ball of what pays the bills.

“You have to make sure you have the right people and the right equipment in the right places.”

He said the company had never lost a client through a contractual dispute. “We’ve only really lost them through takeovers or mergers,” Pemberton said.

He put that down to the company being smart in the way it handled contract variations.

“We send the right level of people in there to negotiate an outcome,” Pemberton said.

He said the company would cop it on the chin if it had made an error in its bid.

Of course the flip side of that is to ensure it does not make those sort of errors.

“We don’t take on hugely risky jobs either,” Pemberton said. “We have productivity, operational and weather risks. We don’t take on design or construction risks like some of our peers.”

Mitigating the operational and productivity risks comes down to ensuring the company maintains good equipment availability and recruits good people.

NRW’s own maintenance division has workshops in Newman, Tom Price and Queensland.

It also has access to the large workshop facilities of its subsidiary Action Mining Services.

Back when NRW bought it Action’s work came solely from third party customers.

At the moment its work spread is about 50% NRW and 50% third party but that is expected to change.

“For the next five years it will be flat out with third party work,” Pemberton said.

Action has a large facility at Hazelmere, on the Perth outskirts. That Hazelmere centre also has a quarantine facility so, if NRW brings in any equipment from overseas, it has the ground to put it on during any required quarantine period.

“Action is really a back up for major rebuilds – if they have space,” Pemberton said.

Along with its Queensland mining work, NRW’s recent wins include contracts for Rio Tinto’s Western Turner Syncline project and earthworks for its Cape Lambert port expansion.

Getting into coal is part of NRW’s plan to diversify its markets.

When it listed in 2007 the company was 100% exposed to the iron ore market, with 60% of its work with Rio Tinto and 30% with Fortescue Metals Group. The rest was spread among other iron ore players.

“At the time it was very attractive because iron ore was attractive,” Pemberton said.

In 2008 the market took a very sharp turn and some iron ore ships were starting to get turned back by their customers. Then Rio Tinto called a halt to its Pilbara iron ore operations.

That proved to be a mere hiccup, however.

“We wanted to diversify,” Pemberton said, “but that became hard because all our clients came back and their demand came back.

“We picked up the rail duplication work with BHP. We picked up work at Cape Preston with Citic Pacific Mining. Those two kept us going through 2010.”

This meant NRW not only survived the mining downturn but actually managed to grow its business through those dark days.

The company also ended up with a net gearing of 8% – low for a mining contractor.

“That’s the lowest [gearing] position we’ve ever been in,” Pemberton said. “Our cash flow has been very strong.”

Despite those delightful worries that come with a full order book, NRW managed to further its diversification plans.

One of these was to move into the concreting market.

Pemberton said this concreting capability was one the company had been building for the past 18 months.

“With the concreting side it’s mainly materials and skills.”

The materials are available and NRW has been able to pick up several key people on the skills side.

Not least of these is Willy Rooney, who came from Macmahon to run NRW’s civil and mining businesses.

Government works for the likes of Main Roads is another area NRW is moving into.

It is part of an alliance for a contract for Main Roads called the City East Alliance with Leighton Contractors and GHD.

It is also chasing some similar civil contracts in Queensland.

Then there is the move into coal.

In many things timing is everything and so it was with NRW’s Middlemount bids.

Pemberton said it came amid something of a perfect storm in the Queensland coal sector.

Unlike the weather events that have bedevilled the Queensland industry for the past few months, this storm was one of work available.

It is these sort of events that can prove to be a turning point in a company’s fortunes.

The company announced it had won a preliminary works contract for Middlemount in January. That contract is worth up to $50 million.

It followed this announcement exactly two months later with news that it had bought Comiskey Earthmoving, a significant player in the Queensland coal market, for $84 million.

Along with Comiskey came a significant amount of heavy plant and equipment, together with an earthmoving tyre inventory.

In April NRW told the market it had been awarded a five year contract to undertake mining services for Middlemount starting from July 1.

The Queensland wins have been no overnight successes.

NRW has had its office in Queensland for the past three years and recruited some key coal and construction people to run the operations there, headed by Sean Lucas, its east coast general manager.

A proportion of the equipment from the Comiskey purchase will be used on the Middlemount job, leaving NRW with a handy reserve.

Pemberton said the company was in the throes of deciding whether that equipment should be brought back to WA for iron ore or put to work on other Queensland work.

While NRW is looking in Queensland it is being selective.

Pemberton said NRW was lucky it did the Comiskey deal when it did, particularly given the equipment shortages elsewhere.

This is due to the dual impact of staff layoffs during the global financial crisis and the huge spike in orders that came when the commodity markets leapt back to life.

It also has been compounded by the Japanese earthquake and tsunami, which has affected some Japanese manufacturers.

“If you had to buy all of your equipment new and it was a significant order you would have significant delays in adding capacity,” Pemberton said.

NRW actually came out of the GFC fairly well in the equipment stakes.

Thanks to its strong cash flow it was able to go shopping at a time when there were some real bargains to be had.

Pemberton said NRW had managed to pick up some equipment from Coates Hire’s sale of its Allied division for a pretty keen price.

Tyres are another issue mining contractors will have to deal with, given their supply is starting to become constrained once more.

NRW managed to get around the previous shortage thanks to its Promac division building relationships with emerging Chinese tyre supplies.

During the GFC it was able to gain contracted supply from Michelin and Goodyear.

The growth NRW has enjoyed has also meant that it will soon have to leave its headquarters in Welshpool for bigger premises.

Making the grade in Bolivia