NUCOAL Resources plans to start drilling the Savoy Hill project in the Hunter Valley today, after finally completing its acquisition of privately held company Dellworth. The explorer is hunting for other strategic acquisitions to boost its foothold in the region. 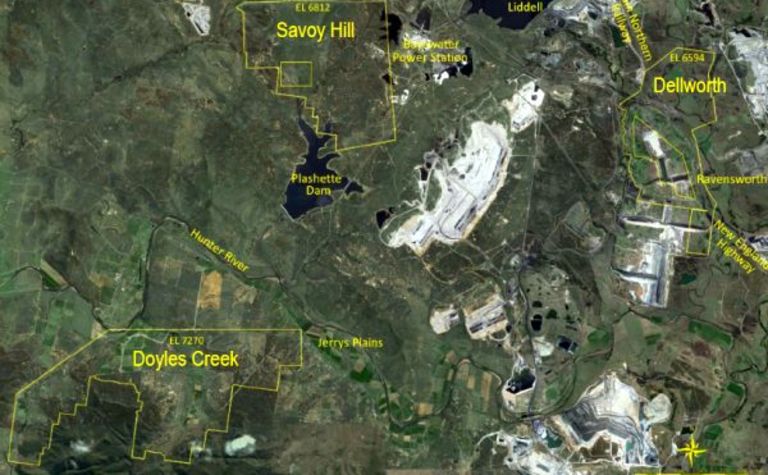 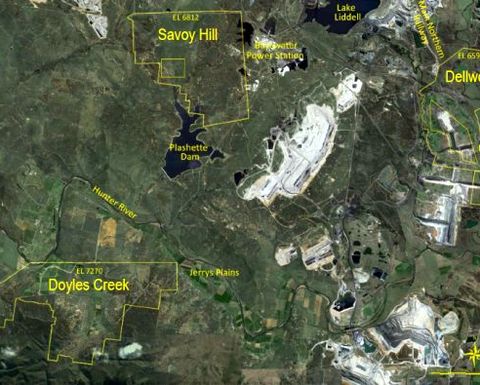 After receiving approval from New South Wales Resources and Energy Minister Chris Hartcher, NuCoal has mopped up the remaining 51% stake in a scrip-based deal valued at $A1.15 million.

“NuCoal will continue to assess other strategic acquisitions that can add value to its project portfolio,” managing director Glen Lewis said.

Covering an area of about 20.24 square kilometres, Savoy Hill is next to Anglo American’s Drayton open cut mine and only 6 kilometres north of the Doyles Creek project.

Savoy Hill is also surrounded by Xstrata’s Glendell mine and Ravensworth open cut and underground operations.

A nine-hole drilling program will start today and NuCoal plans a more extensive program next year.

The explorer said the initial drilling program for the Dellworth project would start in early 2012.

NuCoal shares are unchanged at 30c this morning.

With the tungsten price strong at about $471/mtu, EQ is keen to get started at Mt Carbine. 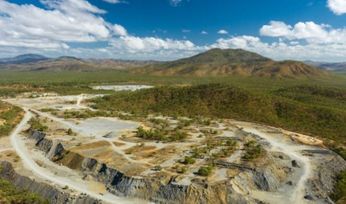 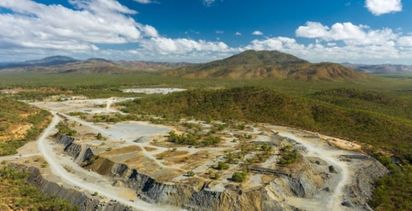