GLOUCESTER Coal aims to introduce longwall mining to the Donaldson Coal operations in the Hunter Valley it acquired several months ago. 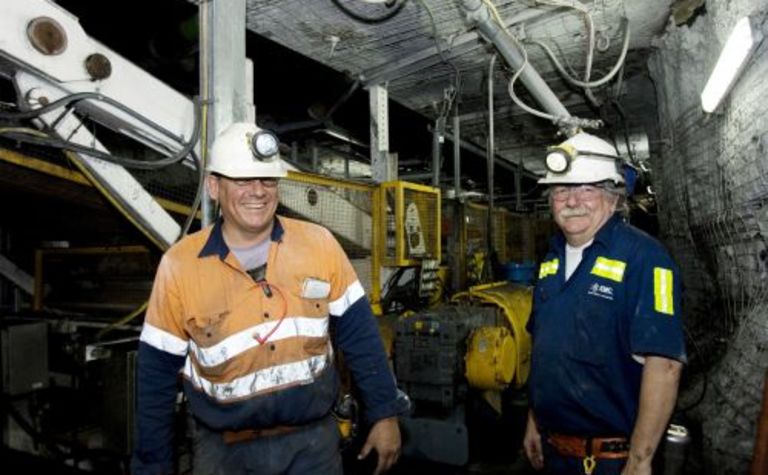 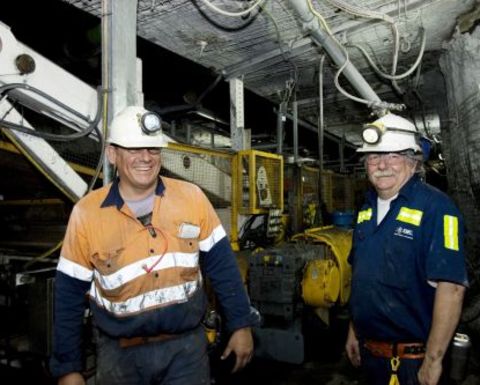 Looking ahead to 2012, Gloucester said it had big plans for Donaldson.

“In the medium term, Gloucester Coal intends to introduce longwall mining at Donaldson, which is expected to increase productivity and reduce the cost base in a meaningful way,” Gloucester said.

According to the company’s annual report, the review for Donaldson would also consider improving operating costs and productivity at Donaldson.

Study works and approvals for an increase in production at both the Tasman and Abel underground mines will also progress to aid in maximising coking coal output.

Donaldson’s operations consist of the Donaldson open cut mine and the Abel and Tasman bord and pillar mines.

Overall, Gloucester said 2011 was a transformational year for the company, acquiring a nearly 50% interest in the Middlemount mine in Queensland’s Bowen Basin and undertaking major developments at its Duralie extension project.

Gloucester said it was now well positioned in the Australian coal market as a producing miner with scale and significant growth opportunities.

“The change in the asset base and the associated increased longevity of mine life positions the company to be able to enter into longer term off–take agreements with customers in the Asian region,” Gloucester said.

As well as focusing on the Donaldson development, Gloucester listed the Middlemount project as a strong priority for the upcoming year, with the construction of the rail spur expected to be completed during the first half of the financial year.

Middlemount is awaiting approval of an environmental impact statement to increase its run-of-mine production from 1.8 million tonnes per annum to 5.4Mtpa.

Gloucester recorded a full-year net profit after tax of $54.6 million at the end of June 2011, up from $32.7 million in the previous year.

Shares in Gloucester are down 2c to $6.60 this morning.

Mine personnel extinguished the flame immediately after it was detected. 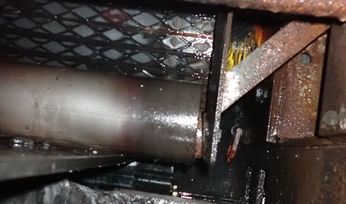 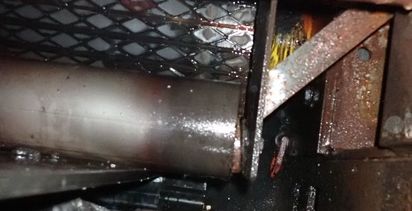