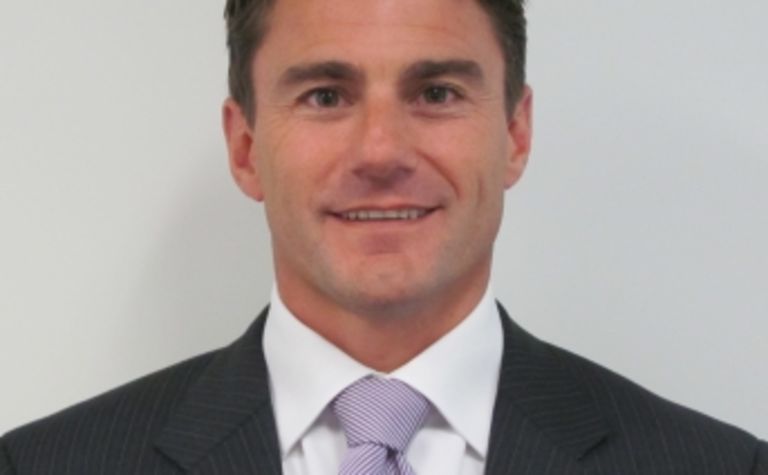 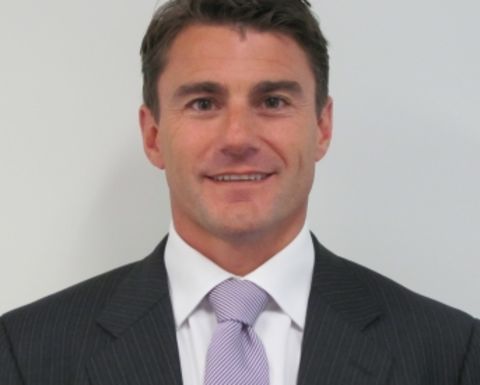 Quin spent a total of 14 years with BHP in a number of business development positions, including two years with the company’s metallurgical coal business.

He has also served as director of Newcastle Coal Infrastructure Group and holds an honours degree in economics.

“Anthony brings a wealth of experience to Carabella at an exciting time for the company, as it continues with its development program at Grosvenor West and the broader Mabbin Creek area,” Amer said.

“During his time with BHP Billiton, Anthony was extensively involved in setting and delivering the coal business strategy, including development of infrastructure projects, an aspect that will be vital as Carabella makes the transition from explorer to producer.”

Carabella has been without a permanent managing director since the shock departure of Mitch Jakeman in August.

Jakeman walked out on the junior coal company due to “irreconcilable differences” over management style.

Carabella will appoint another non-executive director as it seeks to strengthen its coal expertise at board level.