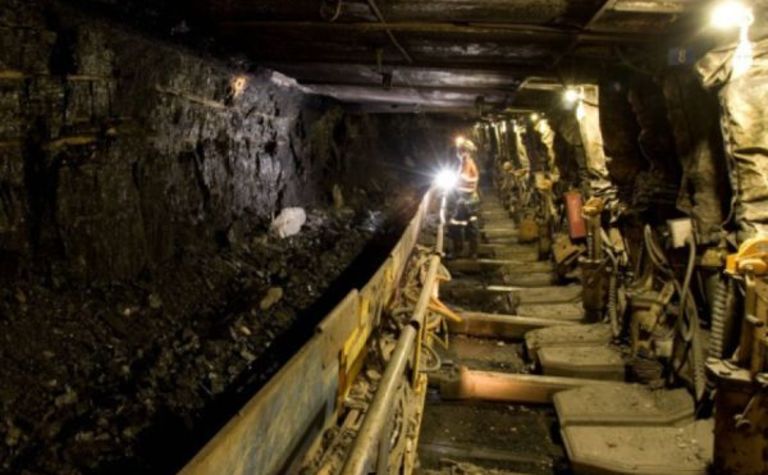 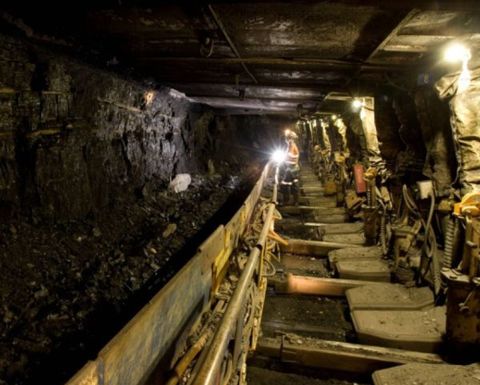 Lowing, who completed a masters in mining engineering (geomechanics) at the University of New South Wales in 2007, spent a year and five months at Rio’s Kestrel extension project in the Bowen Basin of Queensland.

Prior to that he spent he spent three years and five months with Xstrata Coal at Oaky Creek where he held the positions longwall coordinator, tech services manager, senior mining engineer and geotechnical engineer.

Meanwhile, Kestrel will be appointing a new senior mine planning engineer to take a pivotal leading role in the integration of the $US1.1 billion greenfields extension project.

The appointment will come after Rio chief executive Tom Albanese confirmed the Kestrel extension project – the company’s largest current coal project – might have to review its capital expenditure and commissioning targets in the future.

It is now due to be commissioned in the second quarter of 2013.

Reporting to the technical services manager, the newly appointed senior mine planning engineer will be responsible for short to medium-term planning for the successful underground coal site, according to Rio Tinto’s recruitment arm.

The BBUGS Practitioner of the Year winner is awarded a medallion and free trip. 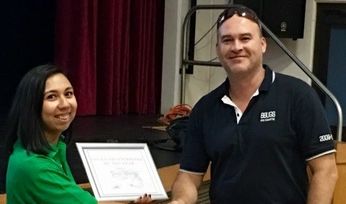 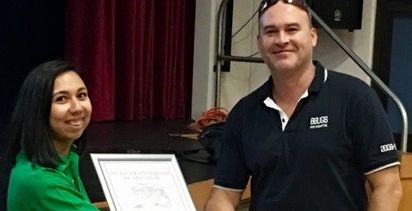