TWO Kentucky blasting contractors were killed early Friday morning at an Armstrong Coal operation in Ohio County after being crushed by rocks and debris from a collapsed highwall, federal and state officials have confirmed. 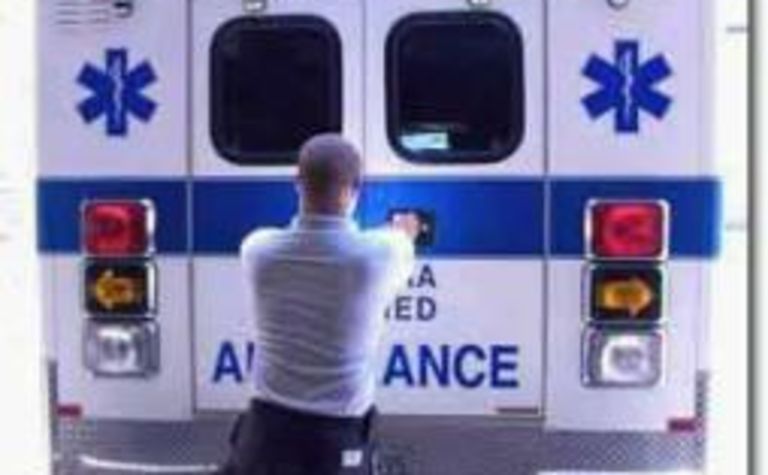 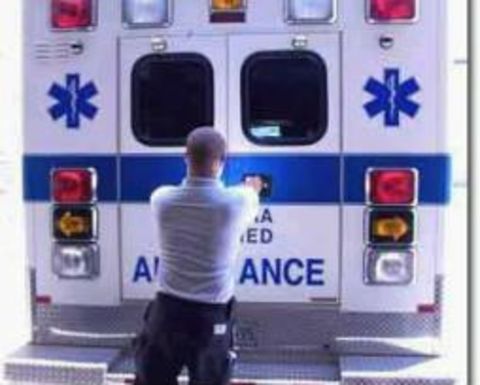 According to Kentucky Office of Mine Safety and Licensing officials, 47-year-old Darrel Winstead and 23-year-old Samuel Lindsey died just before 7am local time at the Equality mine near Madisonville.

The blasters, who worked for Mine Equipment and Mill Supply Company (MEMSCO), were trapped by the debris inside their pickup truck.

“Communication with the miners was unsuccessful,” US Mine Safety and Health Administration spokesperson Amy Louviere added.

“Rescue efforts ended when the bodies of the two victims were found.”

MSHA and the OMSL have commenced a joint investigation into the incident.

“Mine safety is of paramount importance, and investigative teams will begin work immediately to determine the cause of this accident and whether there are any steps that can be taken to ensure such an accident does not occur again,” Kentucky governor Steve Beshear said.

The fatalities were the first in the US in 2011 that were not single deaths. So far this year, 17 workers have been killed in coal and 27 have died across the mining industry. 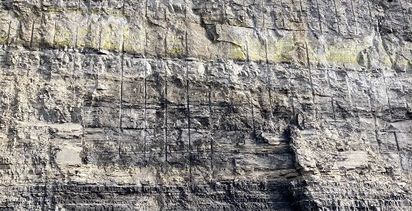