FORMER Carabella Resources managing director Mitch Jakeman would hope to gain through the payment of performance options after the company upgraded by 53% the coking coal resource at its Grosvenor West project in Queensland. 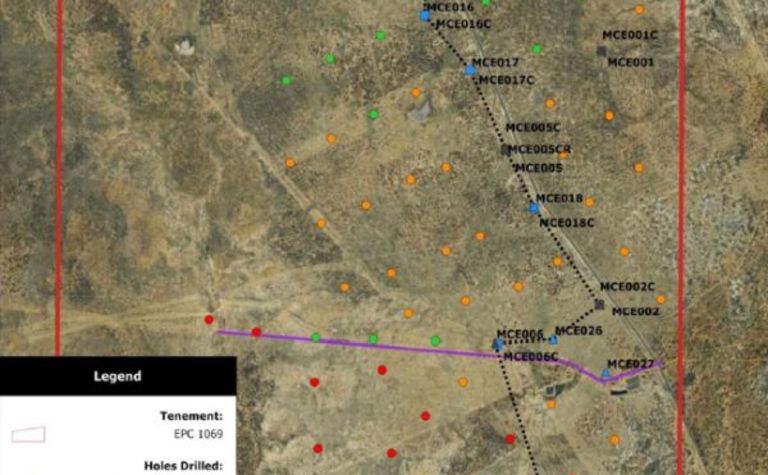 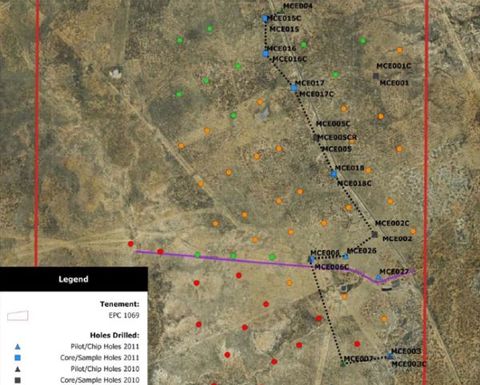 “Importantly, the revised estimate also shows an improvement in confidence in the resource, with the measured and indicated resources increasing by 142% to 77.6Mt,” the company said.

Carabella's prospectus states Jakeman would receive one-off cash bonuses of up to a total of $650,000 upon reaching certain performance milestones, including performance against standards based on the JORC code.

Jakeman’s relationship with Carabella, which soured when he quit Carabella in August over “irreconcilable differences” with the board, is expected to officially end in February next year.

He has since joined Centennial Coal chairman Bob Cameron as a member of the mining advisory panel for American coal exploration company County Coal, which is seeking to list on the Australian Securities Exchange.

Order book booming but Bluff Hill came at a cost. 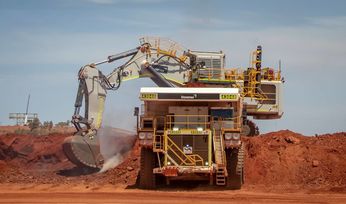