New Zealand learns more about the hazard of sponcom 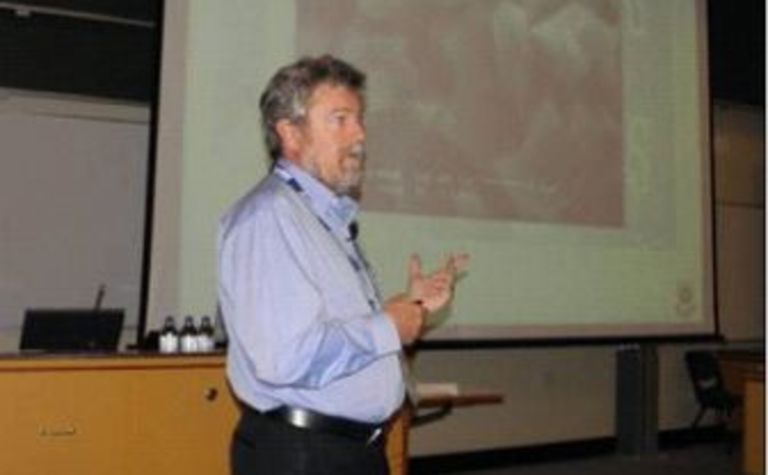 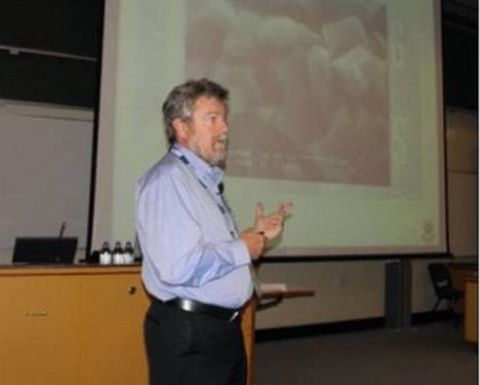 Beamish, who is also a senior lecturer in mining engineering at the university, took up an invitation from the AusIMM New Zealand branch to present two short courses in the South Island – where the Pike River tragedy occurred – and one in the North Island.

Beamish said there was a lot of interest in the courses by the New Zealand coal mining industry.

“I was also able to show them the growing sponcom database we have on NZ coals and of course we have been working with Spring Creek on sponcom management since 2005 and as such they are a benchmark operation in our database.”

The short course was presented in four modules.

Module 1 provided a general background to the topic and covered aspects of the significance of sponcom as a principal hazard in mining, handling and transport of coal and the fundamental sponcom process.

Module 2 discussed the potential strategies for assessing sponcom propensity and covered the four stages of assessment and an explanation of the interpretation of test results and how they relate to coal quality.

Module 4 discussed the aspects of sponcom detection and the use of gas monitoring for recognising the signs of heating development. This included the use of trigger action response plans with reference to two published case studies (Mandalong in New South Wales and Spring Creek in New Zealand).

“At the end of the short course in Huntly a very relevant operational question was raised with respect to the use of incubation times that could not be answered on the spot,” Beamish said.

“However, as a result of this query a follow-up proposal of testing and applied fieldwork has been developed that may lead to an even more direct practical application of sponcom testing results. A successful outcome will certainly contribute to advancing leading practice in spontaneous combustion management and planning.”

While in Westport, Beamish visited the recently opened CRL Energy laboratory to discuss the commissioning of its new adiabatic oven that will be used for sponcom testing.

“It is anticipated that there will be scope for testing collaboration between the two laboratories to enhance the capabilities of sponcom assessment and management for the New Zealand coal industry,” Beamish said.

Understanding of hazard scenarios and their controls is continually evolving. 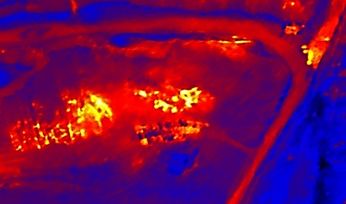 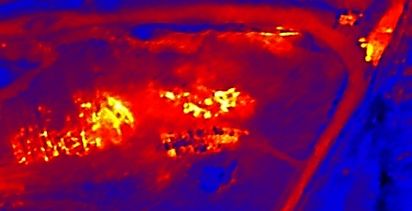