A MINER in Kentucky has died following a November 2 surface incident at the Mill Branch operation in Harlan County. 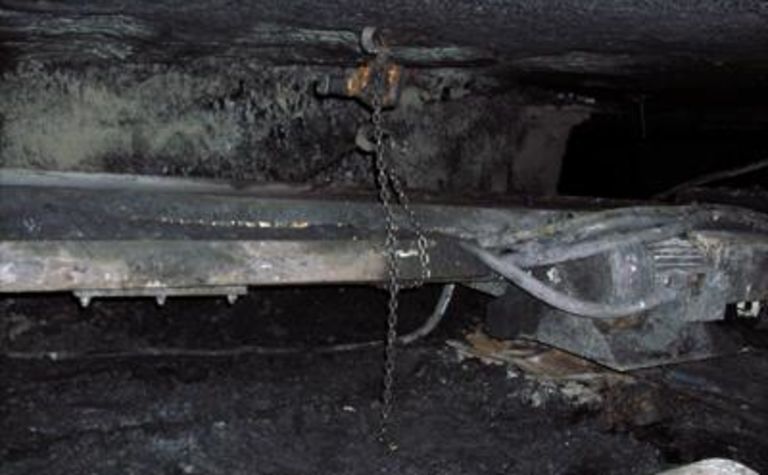 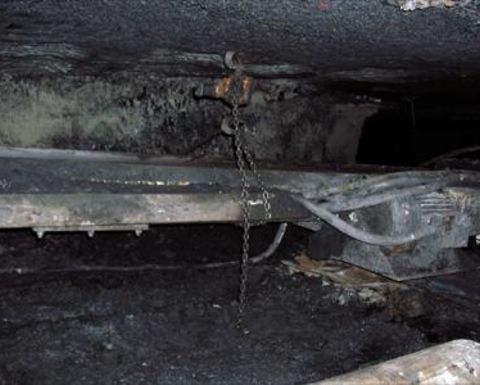 The scene of an October 2011 fatal accident in Kentucky.

A state Office of Mine Safety and Licensing spokesperson told ILN late Tuesday that David Middleton, 28, of Baxter passed away November 14 at a Tennessee hospital from injuries he sustained as the operator of a D6 dozer that overturned while performing reclamation work at the mine, near Louellen.

The Mill Branch mine is owned by Nally and Hamilton Enterprises.

“Because of recent surface and underground mining accidents, mine safety analysts this week are providing enhanced on-site training and safety reminders to miners and mine operators throughout the state,” the spokesperson said, reiterating an earlier announcement of the agency’s plans for enhanced training.

“[OMSL] director Johnny Greene says he will make miners more aware of safety issues that have resulted in the increase in accidents.”

The OMSL said that the interviews and physical investigation of Middleton’s accident have been completed and it is working on an investigative report, which should be released in about four weeks.

The miner’s death is the eight this year in the state of Kentucky, and the 19th in US coal.

Tragedy at Bootu Creek as miner crushed by pit wall. 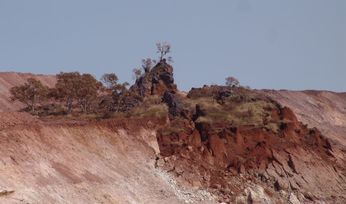 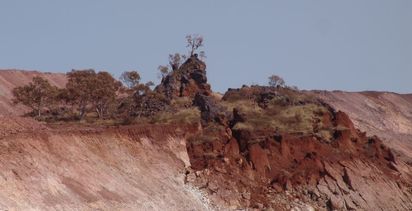