COAL miners’ wives have vented their anger at BHP Billiton, claiming the mining goliath is not doing enough to help with the effects of fly-in, fly-out and the high cost of living on struggling Queensland families. 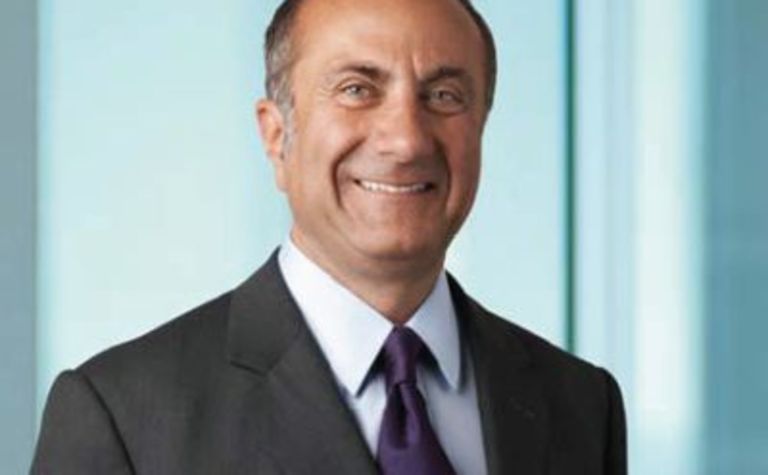 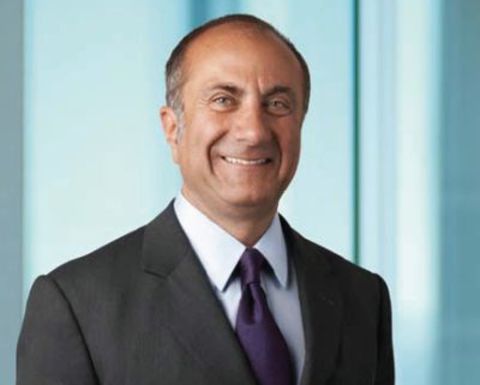 The delegation of women from the Bowen Basin region believe their communities are being decimated by FIFO labour arrangements and over the extreme cost of living, including rents of up to $1000 per week in mining towns.

In answering a question on the matter at today’s AGM in Melbourne, BHP chairman Jac Nasser said while BHP was partly to blame for a number of these issues, it was also the role of government to provide support to local communities.

“Some of the issues you raise however, are best responded to by governments as their services that fall within their responsibility,” he said.

“We can’t take over in government in many of the areas of weakness and of potential concern that you have.

“But there are other issues that you have raised where we can work cooperatively with you and we would want to do that, we want to work together with you and the local councils and the state government agencies and the community organisations and the other private employers in the area.”

Nasser said BHP forked out around $A50 million directly into the Bowen Basin community this year on medical services and community facilities.

“Over the last three years on average we have paid about $900 million a year in royalties in taxes to the Queensland government from our operations,” Nasser said.

“That is a lot of money and $900 million should be enough to help upgrade the services in some of the areas that you mentioned.

“We also acknowledge that some of the issues are company and management responsibility and we are not walking away from them.

Earlier, Leslie West from Emerald told ABC it was hard for people to get rural accommodation when rentals cost up to $800-1000 per week.

“As a coal miner’s wife to accommodate that, we couldn’t afford to rent under that circumstance and I don’t know how normal people can come to Emerald to set up a life, to work at the local grocery store – that’s where we are missing out,” she said.

The news comes after BHP chief executive officer Marius Kloppers recently turned down an invitation from the wives to visit their towns to see the impact on their communities firsthand.

While Kloppers did not respond directly to the question at today’s AGM, Nasser said Kloppers would discuss the issues raised by the wives following the meeting. 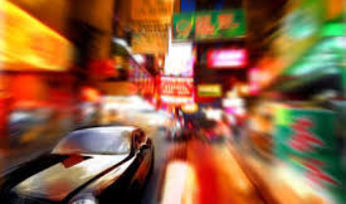 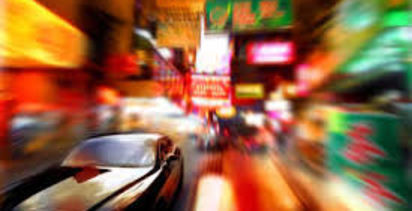