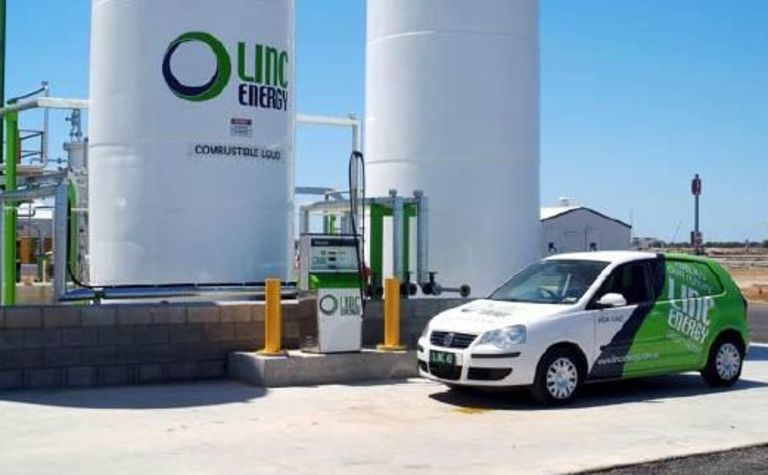 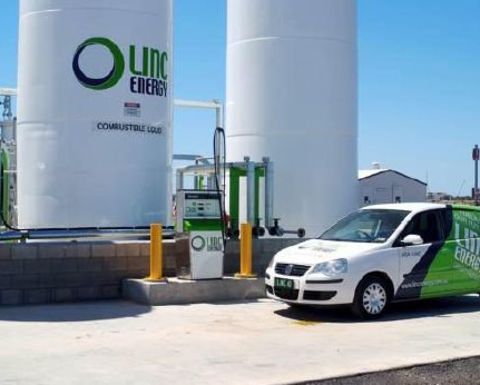 The coal is of a sub-bituminous quality, covering an acreage of 216 square kilometres, and Linc expects to start exploring for coal there in early 2012.

Chief executive Peter Bond said: “This Polish coal lease is a key asset to providing Linc Energy’s platform into mainland Europe and we will be looking to drill and complete a pre-feasibility on underground coal gasification over the coming months.

“Based on data published by Polish mining and geological authorities, the coal deposit is estimated to be in the order of 1.2 billion tonnes.”

Linc is in the process of setting up a project office in Krakow to support the exploration program in Poland.

The company is also on track with the preparation of an environmental impact statement for the Teresa longwall mine in Queensland’s Bowen Basin, which is planned to deliver 8 million tonnes per annum of PCI coal over a 28-year mine life.

Mining will be by retreat longwall extraction, where a dual set of roadways are driven out from the main entries down each side of the longwall panel to block out a portion of the reserve.

While the project is still in its early stages of preparation for approvals, Linc said the EIS would be available for public comment at the end of next year.

The EIS will assess the potential impacts of the Teresa tenement and also develop appropriate management strategies.

Linc said it would make a concerted effort to build a relationship with landowners surrounding the project during the assessment of the EIS.