Longwall at Narrabri will continue as planned: Haggarty

THE proposed merger between Whitehaven Coal and Nathan Tinkler’s Aston and Boardwalk Resources will not alter Whitehaven’s target for installing its Narrabri longwall mine in New South Wales by the first quarter of next year. 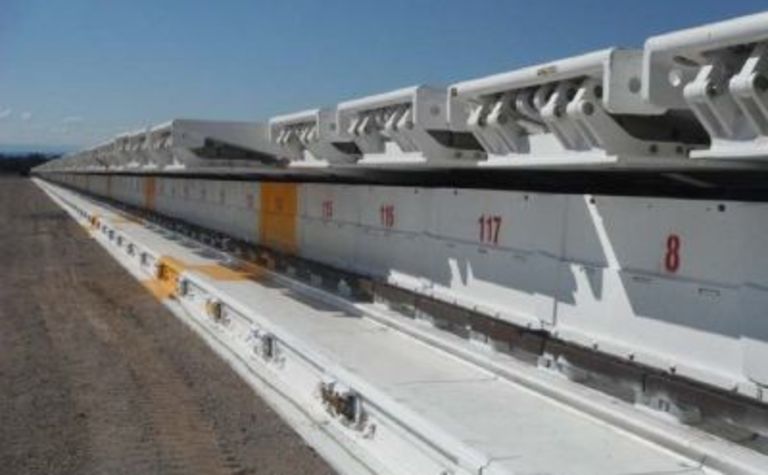 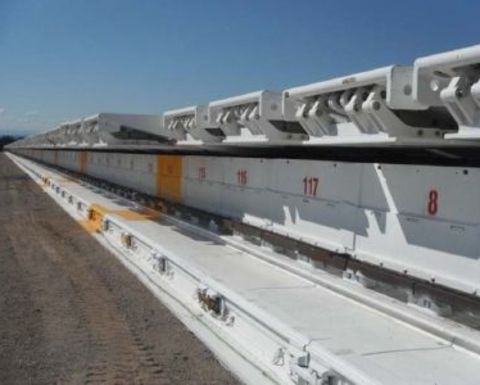 The merger, which was announced yesterday, would bring together Whitehaven’s longwall mine with Aston’s open cut Maules Creek mine in the Gunnedah Basin but neither company would be deviating from its mining strategies, Whitehaven managing director Tony Haggarty told ILN.

With a market capitalisation of $A5.1 billion, the newly merged entity would be Australia’s largest independent coal company if a scheme of arrangement is approved by shareholders.

Delta SBD’s dismantling of the surface build and installation of underground for the Narrabri longwall should begin in January 2012 despite expected delays in its commissioning.

The contractor successfully completed the longwall surface build, which was phase one of the project.

Shortages of skilled operators at the Narrabri mine is expected to push out the commissioning of the longwall to mid-April next year.

Whitehaven is continuing to find and train skilled underground personnel to operate the longwall, with Haggarty telling ILN the merger would have a minimal impact in helping fill skilled operators’ roles.

“Aston doesn’t have any underground operations,” he said. “So there’s no direct benefit there. I mean I think longer term the fact of having the bigger leading company will certainly tend to attract more people and so on but in the short term I don’t expect it to have any real impact.”

Haggarty said he took the jobs shortage seriously, and that it was an industry-wide issue, especially in emerging regional areas such as the Gunnedah Basin.

“We’re leaving no stone unturned in trying to attract people to the operation,” he said. “It’s not a Whitehaven issue as much as a national issue and an underground coal mining issue in Australia, that’s there’s an overall shortage of people.

“In the medium term the only way to get where we want to be on this issue is to train our own workers and that’s what we’re doing. But because it’s a fairly highly skilled job it takes a year or so, so it takes a bit of time to train those people up. But that’s the answer in the medium term.”

The chairman designate of the merged entity Mark Vaile said founder, major shareholder and current chairman of Aston, Nathan Tinkler, would not have any role on the new board.

“We still have one further independent non-executive director to find and we will do that during the course of the next three months or so. Nathan has opted not to be on this board and has a great deal of confidence in the entire grouping that’s coming together from both Aston and Whitehaven.”