EQUIPMENT manufacturer Joy Global called its fourth quarter figures “a good finish to an exceptional year” thanks to higher bookings and revenue despite a wavering economy. 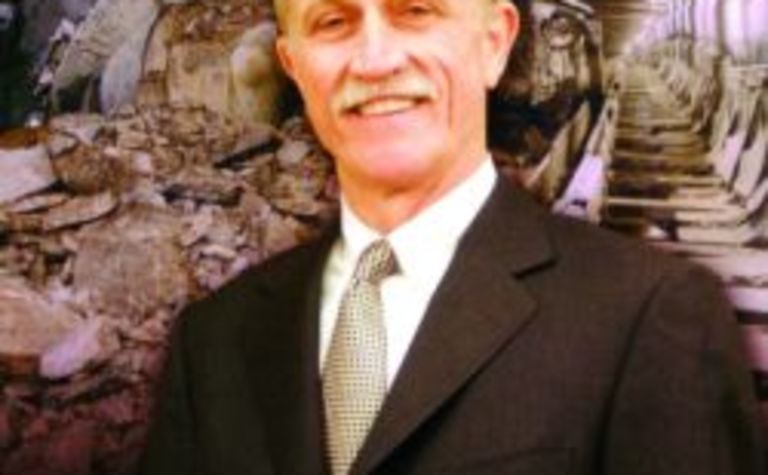 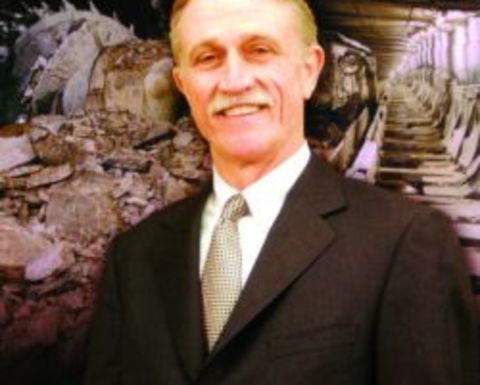 The company said it was looking ahead to moderate commodities demand in 2012 and was setting its sights on long-term growth.

In its final fiscal quarter, it reported a 31% increase in operating income to $US296 million on a 27% jump in year-on-year revenues, which came in at $1.3 billion. Fourth quarter bookings rose 33% to $1.4 billion and income from continuing operations was up by the same percentage to $195 million versus $146 million last year.

“Our fourth quarter was a good finish to an exceptional year,” president and chief executive Mike Sutherlin said.

“Bookings were strong as our customers continue to move ahead with mine expansion projects. Sales were up almost 18% from last year and exceptional operating leverage delivered margins of almost 23%, excluding the impact of acquisition related activities [for LeTourneau].”

Joy officials pointed to the strength of its performance during the period for helping it mark records in most categories.

“Bookings for the year were up over 40% and allowed us to grow sales by more than 20 percent and still carry strong backlogs into fiscal 2012,” he said.

“Even after funding this strong growth, we generated $500 million in cash from operations in fiscal 2011. This demonstrates the continued operational efficiency of our core businesses and the positive contribution of the LeTourneau loader product line from day one.”

The 33% rise in bookings included a contribution of $116 million from LeTourneau, and Joy and P&H core orders were up 22% during the period versus the same period of 2010. Original equipment orders increased 25% and there was a 20% jump in the aftermarket and services arm.

Excluding the contributions from LeTourneau, fourth quarter net sales totalled $1.2 billion, a rise of 18%, and original equipment and aftermarket sales were each up 18% year-on-year.

Looking ahead, Joy said it was expecting a continued “sluggish” commodity demand for equipment, but that would hopefully be offset by restocking and by historically low industrial inventories.

It also expects lower near-term demand as high margin mines are “squeezed out” in favor of more cost-efficient producers and mine production.

“The company expects near term production to grow at a more tempered pace until the global economies provide stronger direction,” it said.

“Customers are expected to continue their investment in strategic projects while they monitor the market trends.”

With its eye already on short-term issues, Sutherlin said it was the long-term that was now catching its focus.

“We expect demand to grow at a more moderate rate in 2012, and our focus will be on long term growth and efficiencies,” he said.

“Consistent with the outlook of current sluggishness leading to the return of strong growth, we will continue to move ahead with our capacity upgrades and expansion plans to meet the long term needs of our customers. As a result, we will increase our capital expenditure budget to $200 million, up from the $150 million we budgeted and the $111 million we actually spent in 2011.”

Fiscal 2012 revenues, as a result, are expected to range between $5.3 billion and $5.5 billion. LeTourneau is expected to contribute about $400 million to revenues for 2012.

Forecasts $130M of revenue over this year. 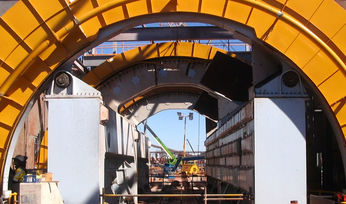 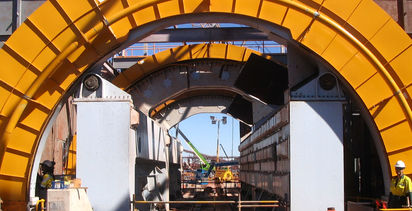 Iluka hits up Pentium for drilling