ASX-listed Mozambi Coal has set itself some ambitious exploration goals for the first half of 2012 in a bid to gain a better understanding of its newly acquired coal projects in the Zambeze coal basin of Mozambique. 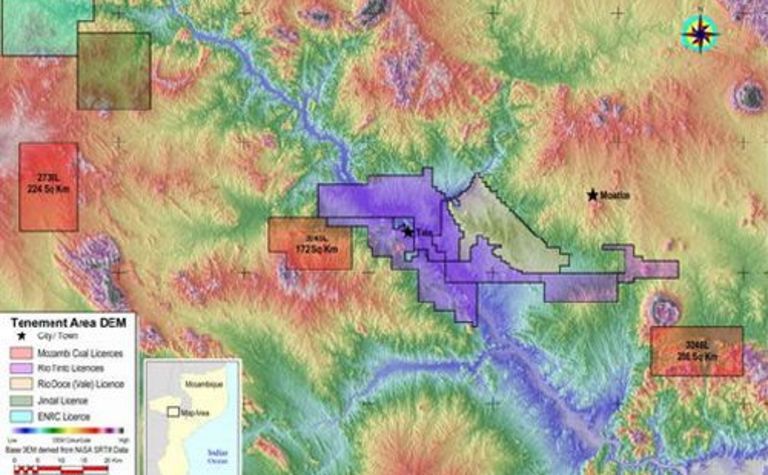 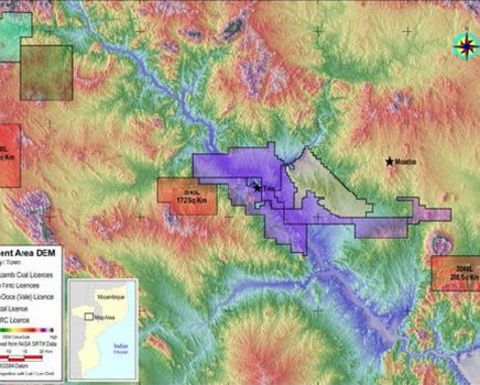 The company said it would ramp up exploration at the Tete West, Songo and Muturara coal projects.

To date, exploration at the Songo tenement, which it acquired in July 2011, has resulted in the completion of two drill holes with depths reaching 474.65m and 527.49m respectively.

The drill holes were achieved prior to the onset of the wet season, which begins in December.

While the company is still in the early stages of the Songo exploration program, results to date suggest the license is structurally complex.

A revised model for the area will be produced and used to determine additional target areas for drilling in 2012.

The company will also review airborne magnetic and radiometric geophysical survey data in the upcoming months.

In addition to the work at Songo, Mozambi Coal expects to release assay results for Tete West in the upcoming months and may conduct further drilling on the prospect in the first half of 2012.

It is also hoping to commence first pass drilling on its Muturara project during the first half of 2012.

Mozambi Coal managing director Shiv Madan said the company was preparing for a busy year ahead.

“With the review and interpretation of data underway, and ongoing drill programs scheduled to commence after the wet season, we intend reporting back to shareholders on a wide range of activities during the first quarters in 2012,” Madan said.

“Whilst it is still early in our exploration program, we are confident that the work program we have underway will allow us to get a better understanding of the prospectivity of our holdings in the Zambeze coal basin.”