CONTRACTOR Macmahon Holdings has completed the refinancing and upsizing of its syndicated financing facilities to $475 million from $240 million. 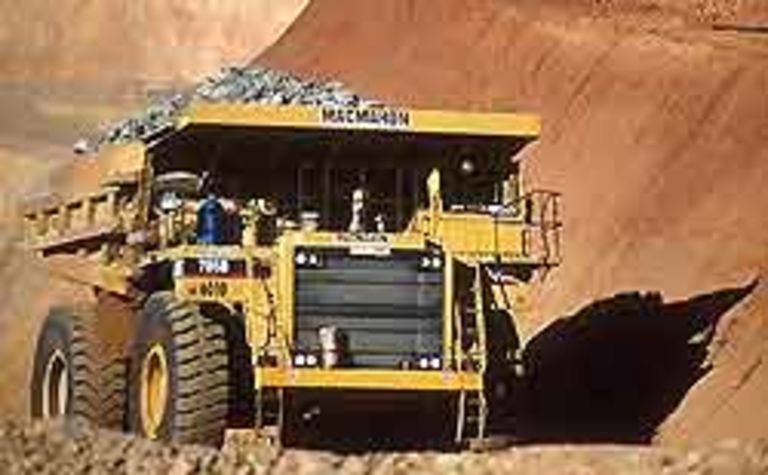 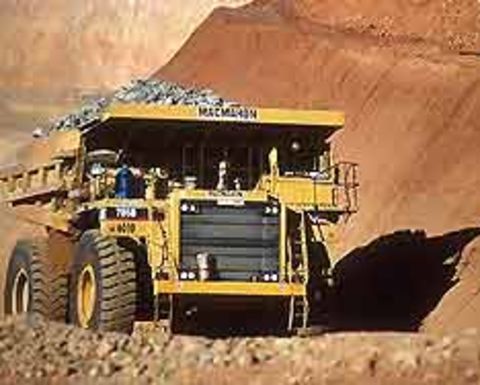 Tranche B is a three-year $125 million bank guarantee facility and tranche C is a $275 million equipment finance facility over three and four years.

“With a record order book and an expanding geographical diversity of projects across the globe, the new facility confirms the strength of the current position of the business and enables us to deliver further growth over the next three to four years,” she said.

“In light of the current financial market uncertainty, this is an excellent outcome for the company.”

Macmahon has won around $1.7 billion of new business over the past six months, including the contract for the massive Tavan Tolgoi coal project in Mongolia.

The company said it had received expressions of interest for stand-alone funding of the project.

Put up $246 million to back its Pilbara project. 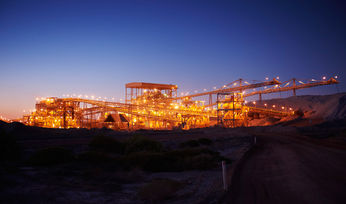 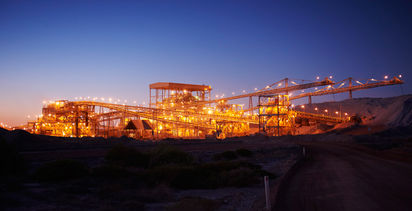