ELECTRICAL hazards associated with variable speed drives and earth fault current limited systems are a source of electro-magnetic interference that can cause unreliable and sporadic operation of electronic control equipment underground, the New South Wales safety inspector has warned. 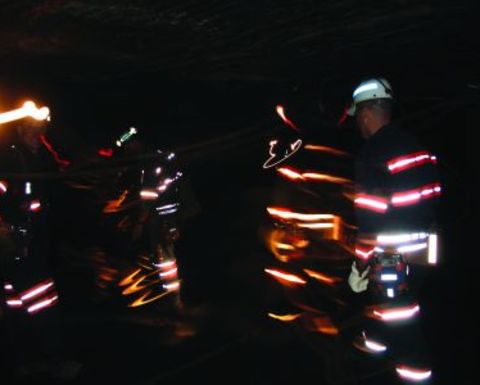 These capacitive currents are associated with the switching frequencies of the output of the VVVF drives.

To minimise the impact of this noise on surrounding plant and equipment, it is common practice to use filter circuits to localise the currents to a specific area of the electrical network.

However, the use of VSDs and associated EMI mitigation techniques may in certain circumstances have a detrimental impact on the effectiveness of the current limitation system as used in underground mines.

This phenomenon appears to be amplified when two or more machines fitted with VSDs and EMI filters are supplied from the one substation/transformer which utilises a neutral earthing resistor (NER).

“Recent incidents at an underground mine involving earth faults on motor cables fed from VSD drives have drawn this issue to the department’s notice,” the inspectorate said.

“Investigations into these incidents have identified high frequency currents flowing to earth during these fault conditions which were significantly higher than the value of the current limitation of the NER for the supply system.

“Computer modelling has indicated that when powered from a common supply, the combined effects of multiple VSDs and EMI filters during fault conditions on the load side of the VSD can excite resonances that cause large circulating currents to flow between the EMI filters.

“Elements of this modelling have been verified in actual tests of equipment presently in service. Modelling also suggests that currents of several times the maximum value of the limitation device can flow at the substation NER.

“Therefore, during an earth fault on the output side of an operating VSD higher fault currents could also have the effect of generating higher than expected prospective touch potentials at machinery associated with the supply system, not just at the location of the earth fault.”

There is also an increased risk of sparking between machines, if machines are in close proximity to each other at the time an earth fault occurs on the VSD supplied motor or cable. 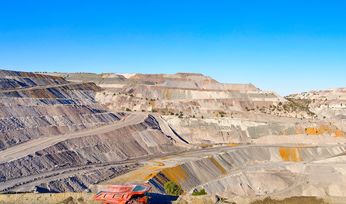 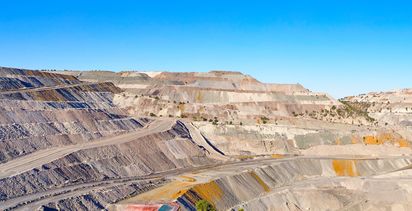