UK MINER Atlantic Coal said Monday that is ready to move into due diligence for the Pott and Bannon anthracite operation in eastern Pennsylvania after a lease option was given the go-ahead by its owner. 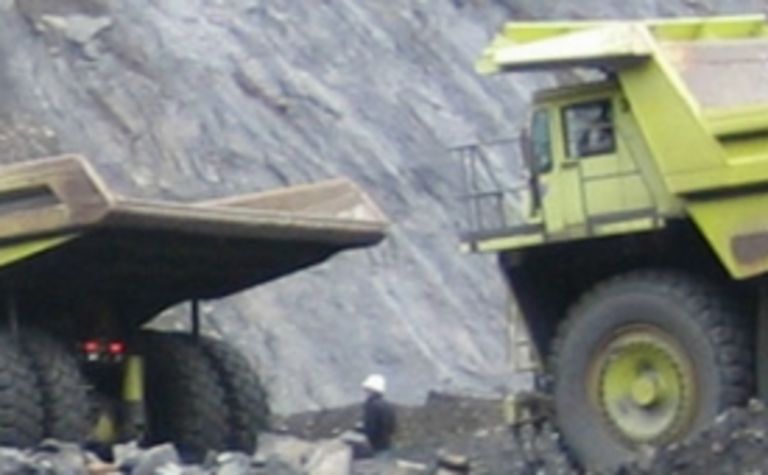 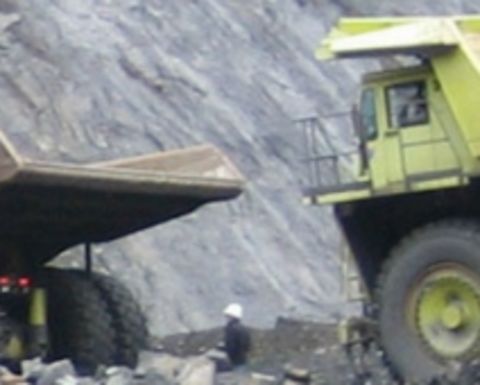 Officials said that the Board of Reading Anthracite Company has given approval for the fully permitted 410-acre property in Schuylkill County, paving the way for the due diligence phase to commence.

Atlantic’s $US250,000 payment to secure its entry into the lease option has been released unconditionally, the company said, and will remain in escrow until the end of due diligence.

It has retained consultant John T Boyd to confirm the resource in New Castle Township and is now ready to submit Pott and Bannon’s permit transfer application.

If Atlantic takes up the option, if will pay $6 million in cash and shares and will also submit a grant of $3 million in warrants to RAC.

Pott & Bannon’s estimated reserves total 12 million tons run of mine (ROM) at 3.9 ratio with 4.1Mt clean. RAC will have the opportunity to buy all raw coal produced at the mine until Atlantic decides if it will construct a processing facility, following which it can take up to 50%.

Atlantic officials said earlier this month that the lease option is part of the company’s strategy to expand in the state and grow the producer into a major US anthracite producer.