Watson UG mine manager at Kestrel

RIO Tinto Coal has appointed BHP Billiton and Centennial Coal veteran Brad Watson as underground mine manager at its Kestrel longwall mine in Queensland’s Bowen Basin as it seeks to start production from its extension project by 2013. 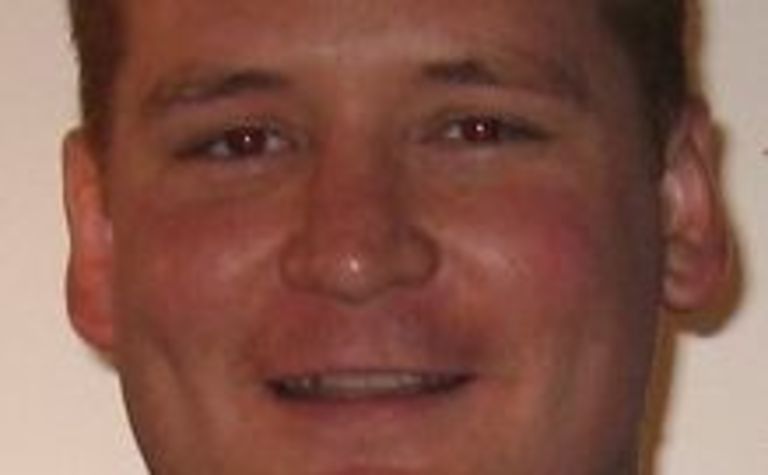 Prior to that, he was an underground coal mine worker at Centennial’s Cook bord and pillar colliery in Queensland.

He is experienced in reviewing and auditing safety and health management systems and holds a deputy’s, 2nd and 1st class manager’s certificate of competence and an associate degree of mine operations management (underground specialisation) from Central Queensland University.

His specialities include statutory management and control of underground coal mines with a focus on ensuring systems embedded to achieve a zero harm workplace are sustainable and that they can maintain a continuous improvement focus.

Rio Tinto Coal said Watson was appointed to the position at Kestrel after an exhaustive search process.

Kestrel, which is located 300km west of Rockhampton and 50km northeast of Emerald, has marketable reserves of more than 100 million tonnes and produces in excess of 4Mt per annum. The product is both high quality low-ash coking coal and high energy thermal coal.

The cost of Rio Tinto’s extension project for Kestrel has risen from earlier projections of $US1.81 billion ($A1.76 billion) to $2 billion due to various challenges.

At a recent investment seminar on Rio’s copper and energy divisions, Rio energy chief executive officer Doug Ritchie said the rising capital expenditure cost at Kestrel was 20% due to inflation, 50% due to foreign exchange-related expenses and 30% due to delays and “scope creep”

Production from the additional Kestrel mine extension project capacity was expected to start in 2013, Ritchie said.

The KME project is expected to extend the life of the longwall mine to 2031 and increase production to an average of 5.7Mtpa.