THE design details for what will be Queensland’s largest highway interchange outside the southeast corner have been released. 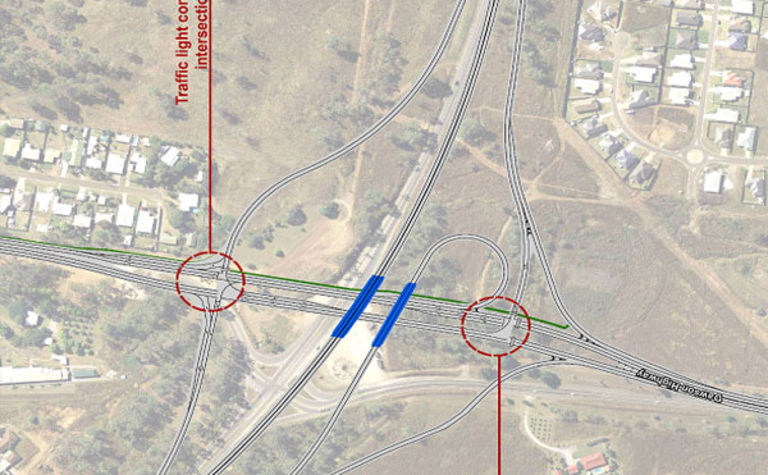 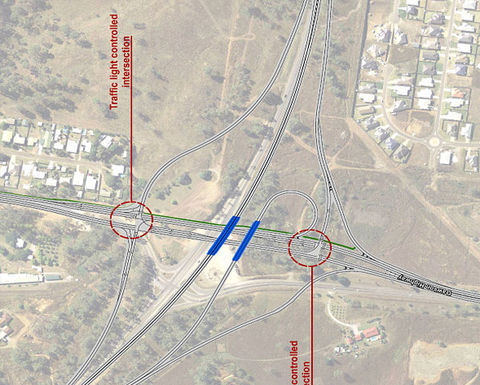 A map of the Calliope Crossroad upgrades

Releasing the plans on Monday, Federal Infrastructure and Transport Minister Anthony Albanese announced $80 million would be brought forward to fast-track the project.

“The size of the upgrade reflects the growing importance of the Gladstone region as an economic powerhouse in this state, and the future growth we expect in the area,” Albanese said.

“In fact, such is its importance we brought forward $80 million from our nation building program to fast track the project.”

Community consultation on the plans will take place until Saturday, February 18 and construction on the project is expected to begin in June.