BHP Billiton chief executive Marius Kloppers has flagged the winding down of unprofitable coal mines in the Queensland coalfields as industrial disputes over enterprise agreements continue to impact on productivity and profitability. 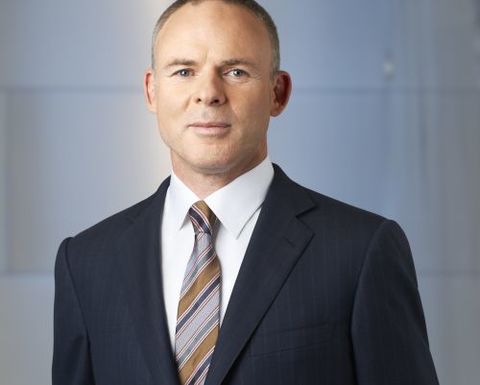 While the company remained committed to developing its Queensland operations, it would have to look at each of its projects to assess how profitable they were and whether they should remain in its portfolio, he told the ABC.

“I think that from our perspective the projects that we've committed to and that we're building we'd like to continue to stay the course, build them because we committed to them,” he said.

“It would take a fairly big event for us to say we're going to stop, slow down, or otherwise cancel a project.

“I think a more immediate problem is that some of our operations, given some of those price movements that you've seen, not all of our operations are making profit to the same extent at the moment.

“That's probably more the avenue that you're going to see us act in; where an existing operation doesn't make profit, we're probably likely to say look this is not making profit, let's curtail production.”

Kloppers said the company needed to retain and increase management control of its operations as it scaled up its investment in the Queensland coalfields.

Unions have been pushing for more control over the selection of contractors and other management issues.

“The way that I look at it is that there may be an opportunity here to resolve the issue in the Bowen Basin,” Kloppers told ABC.

“What is at stake for us clearly is that we are making a large investment and the solution that we find in our current operation we know will in due course scale to the new expanded operations.

“As we expand, management's prerogative to manage assumes an even greater importance than the already high role that we normally assign that to. So it is extraordinarily important that we get this right.”

App helps those bearing down on counterfeiters