AFRICA has plenty of exploration opportunities for budding miners but infrastructure and skills are among the major challenges keeping mining bosses awake until the wee hours, while a disconnect with local communities in Africa also threatens the sector. 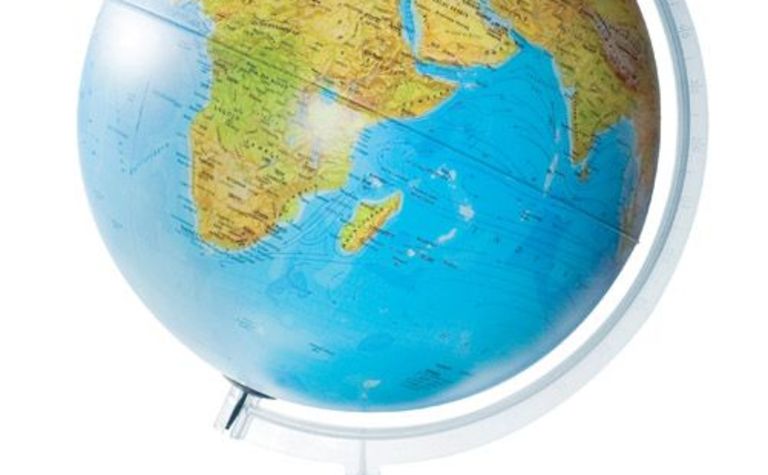 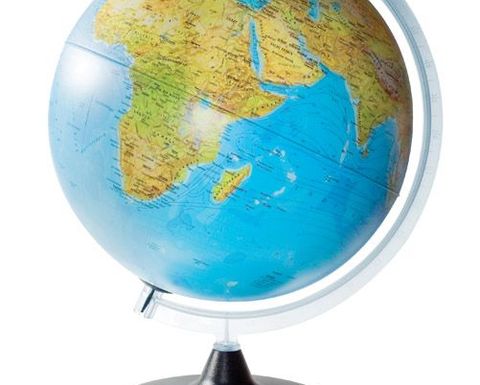 According to Deloitte’s Insomnia Index, which surveyed delegates at last week’s Mining Indaba conference in Cape Town on what is keeping business leaders in the industry awake at night, the impact of a lack of infrastructure on African mines was a top concern.

“The lack of rail and road, as well as power and water in large parts of Africa make it incredibly difficult for companies to start operations in Africa,” Deloitte said.

“Mines need to consider the extra funding and potential partnerships with local governments in order to operate in Africa.”

Another key challenge is the current volatility in commodity prices which is an obvious challenge when miners consider doing business in Africa.

“The large fluctuations could impact significantly on profitability, cash flow and input costs which ultimately negatively impact the investment case,” the report said.

Those surveyed also listed skills as another major challenge mainly impacting on junior to mid-tier miners who could not afford the same access to a global network of skills that the major miners have.

“Attracting skills into remote locations continues to be a problem mines face as well as making careers in the mining industry attractive to Generation Y,” Deloitte said.

On the flipside, those surveyed highlighted exploration as the major opportunity for the sector in Africa.

“Africa is home to the majority of the world’s mineral wealth and is therefore seen as a huge opportunity for mines and making exploration top of the opportunity list,” Deloitte said.

“Many parts of Africa are seen as an untapped market and therefore a potential growth opportunity.”

Other key benefits of African mining, according to the index, are the continent’s relatively central location to emerging markets and merger and acquisition opportunities for the major miners.

“Merger and acquisition could overcome the lack of skills, local knowledge, goodwill and technology that mines could encounter when expanding into Africa,” the report said.

“The consolidation of the mid-tier market specifically in South Africa could be another influencer for delegates seeing mergers and acquisitions as a big opportunity.”

While the findings of the survey highlight infrastructure as the main challenge impacting mining companies, Gold Fields chairperson Mamphela Ramphele said at last week’s Indaba conference that miners in Africa highlighted the challenge of sustainable development and the need for miners to do more in applying sustainable practices in local communities.

“As a general rule, large scale mining is an unclear activity with weak links to the local economy also to the regional and national economies,” Ramphele told a packed auditorium on the last day of the conference.

“This often translates into a lack of social integration where local communities end up marginalised. Inevitably this will create an environment where it becomes increasingly difficult for miners to operate.

She said that many in the industry would argue that this lack social integration had little to do with them, that it was the responsibility of nation states to ensure the well being of its citizens.

“They argue that business contributes through its direct activities through wages, salaries and payments to contractors and suppliers,” she said.

“I firmly believe that the role of companies is first and foremost to create economic value with all the benefits that this can bring.”

Ramphele went on to say that the mining industry must face up to the reality that in the long run there would be consequences from not engaging with local communities.

However, she said there were ways in which industry could respond.

“In simple terms there is the old way; ticking the box on regulation, providing adequate social and economic development and blaming government for the socio-economic woes beyond our mining lease areas,” she said.

“I’m afraid that even the current BEE [black economic-empowerment] regulations in South Arica, mostly encourage this kind of thinking.

“It is a points system that lords the ownership at the expense of what I believe really matters, economic development of mining communities, training and skills development particularly for youth in these communities and the economic wealth fare of communities.

“Even the BEE ownership program itself is skewed towards investment companies and wealthy individuals with no other interest in the well-being of communities and employees.” 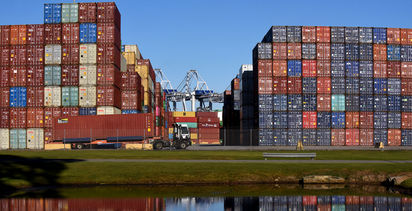 West Africa - the opportunities and challenges of doing business