Rising costs do not deter Cliffs at Sonoma 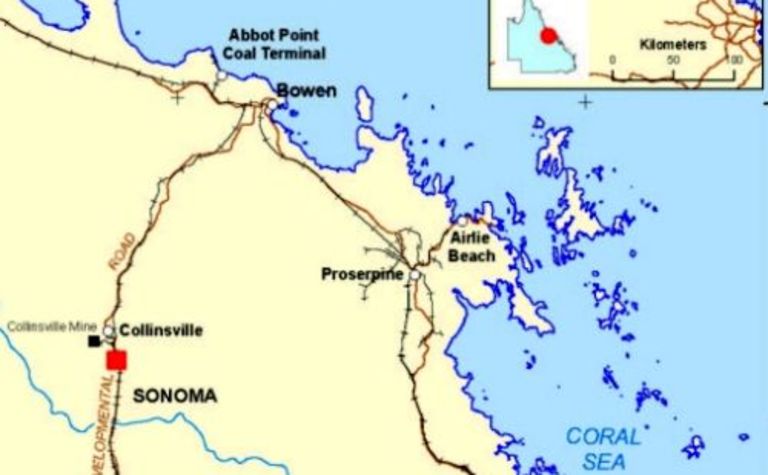 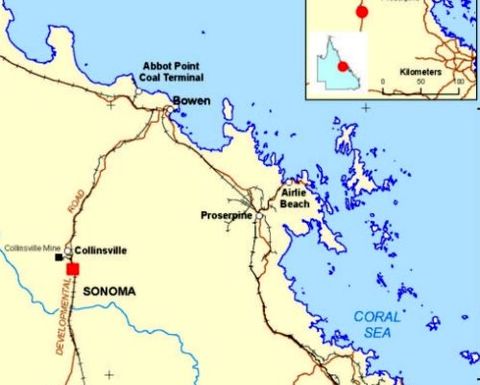 Sonoma mine location, courtesy of QCoal.

For 2012, the company is maintaining its equity sales and production volume expectations of approximately 1.6Mt. The approximate product mix is expected to be two-thirds thermal coal and one-third metallurgical coal.

Established in September 2007, the mine's first shipment of coal product was railed in January 2008, with the first load of coal being shipped in February 2008.

Sonoma Coal produces coking and thermal coal products for export to countries such as Japan, Korea, Taiwan and China. It represents a 170Mt resource. 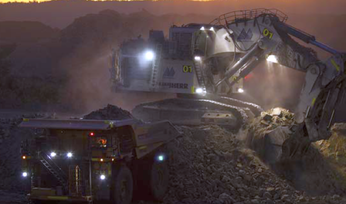 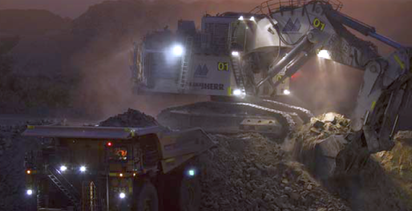