THE industrial dispute between BHP Billiton’s Port Kembla coal terminal in New South Wales and the workers union could soon be resolved after the parties returned to the negotiating table. 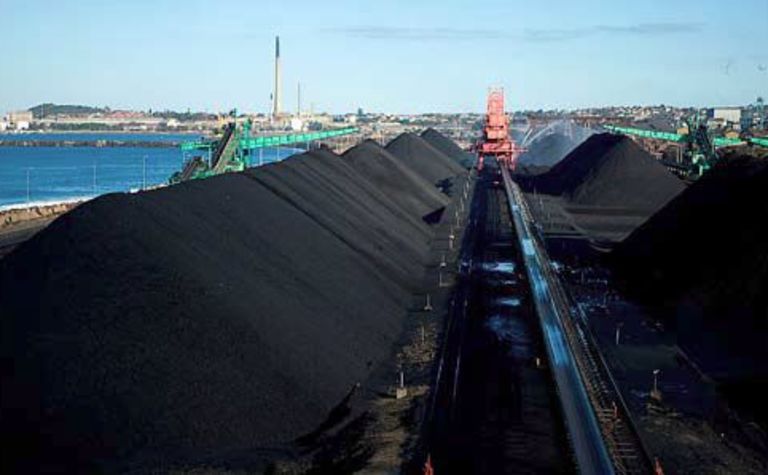 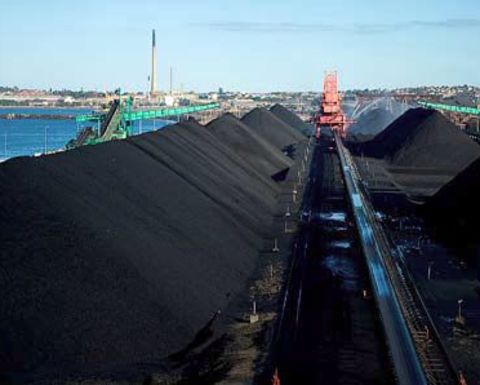 More than 100 workers began a week-long strike at the terminal on February 2 after a satisfactory enterprise agreement with the port wasn’t reached.

According to Reuters, union workers were due to resume a full-day strike today, with more stoppages to continue throughout the week; however, this has now been called off.

“We are hopeful we'll be able to reach a fair outcome,” Timbs was quoted as saying.

Workers have been demanding increased job security on top of a 4.5% wage increase.

Timbs previously told ILN remuneration was not the main concern for the workers, with the dispute mainly centred on the company’s attempt to “dilute” the coverage of the EA by attempting to remove some of the positions covered by the agreement.

Meanwhile, 108 Pacific National Coal workers, who drive and unload coal trains at PKCT, could be stood down on Sunday if the long-running disagreements between the terminal’s management and the workers union continues, said the Illawarra Mercury.

Pacific National employees were reportedly notified they would be terminated from their positions at the terminal earlier this week due to the strike action which caused coal haulage volumes to slump.