The biggest mining deal in history

IT’S worth reflecting on the implications and issues surrounding the proposed marriage of two of the world’s biggest mining houses, Glencore and Xstrata, writes Gavin Wendt. 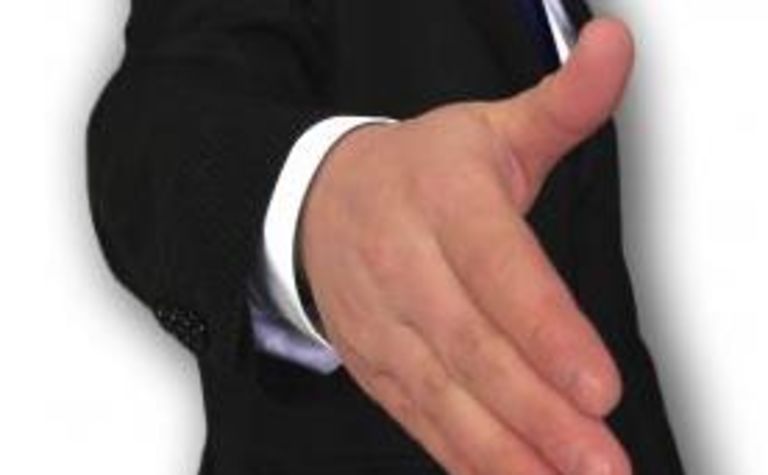 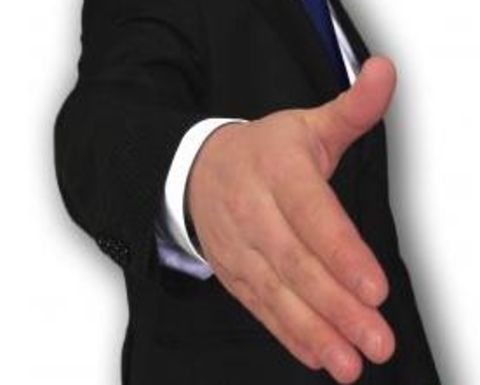 The rationale for the deal is simple. Glencore wants to add more mines to its portfolio in order to enhance and grow its trading business. Glencore is different from most mining companies in that it has historically been a major commodity trader. This means it makes money whether commodity markets are rising or falling.

The deal is certainly worth doing from a Glencore perspective and the synergies and cost savings that will be generated will easily offset any up-front premium that will be offered.

Credit Suisse has estimated the synergies to be in the order of $US468 million, which translates into roughly 5% of combined estimated 2012 net income, largely due to better use of Glencore's marketing capabilities.

So happy is Glencore to have Xstrata back in the fold that it is prepared to give Xstrata the majority of board seats, including chairman John Bond, CEO Mick Davis and CFO, Trevor Reid. Glencore CEO Ivan Glasenberg, who will be the largest single shareholder in the combined mining and trading entity, is expected to hold a deputy position.

Swiss-based Xstrata ranks as Australia's largest coal producer with most of its domestic assets being acquired through the company’s takeover of MIM Holdings back in 2003. Given the healthy outlook for coal demand, the opportunity for Glencore to expand its trading position in the industry through a takeover of Xstrata is a major attraction.

Interestingly too, the two companies have little overlap in terms of operations and commodities, meaning a marriage would fundamentally combine industrial and operational assets to create the world's largest zinc and thermal coal producer and a heavyweight in copper and nickel. Significant synergies are expected thanks to a better use of Glencore's marketing capabilities.

Xstrata has posted spectacular growth through deals and acquisitions, although it is now focused on organic growth to boost production by its target of 50% to 2014 with a project pipeline budget of $US19.5 billion over the two years. The combined unit would rank as the world's largest thermal coal exporter, the largest zinc producer and the world’s third-largest copper miner.

The other major advantage of a tie-up is that a merged Xstrata/Glencore would result in a combined entity with a much stronger balance sheet and capacity for acquisitions that could threaten the dominance of BHP Billiton and Rio Tinto. Xstrata has grown astonishingly via acquisitions, but this came to a halt during the global financial crisis. One likely target would have to be Anglo American, which Xstrata unsuccessfully tried to buy back in 2009.

The coming together of the two major mining companies is no surprise given that Xstrata was spun out of the private and very secretive Swiss-based Glencore group back in 2002. Ever since Glencore’s own share market listing during 2011, market-watchers have expected the two to get friendly with each other once again. The companies share the same aggressive management philosophy.

If the $US88 billion deal goes ahead, it would make it the world’s biggest mining deal in history, eclipsing both the $57 billion BHP-Billiton tie-up in 2001 and Rio Tinto’s $38 billion acquisition of Alcan during 2007. Importantly though, they won’t necessarily yet be in the BHP Billiton category in terms of size.

Whilst size has had its advantages for BHP Billiton in terms of being able to throw its weight around during iron ore price negotiations and persuade foreign governments, this same influence has also created fear and apprehension in the minds of the world’s competition regulators.

BHP has as a result failed in three mega corporate deals – the takeover of Rio Tinto, the Pilbara iron ore merger with Rio Tinto and finally the takeover of Potash Corp of Canada, because of fears about its size and undue market influence. It wasted around a billion dollars in the process.

It’s a frustrating situation for BHP Billiton, because it needs mega-acquisitions for there to be a meaningful impact for a company of such enormity. But such mega-deals are virtually impossible to pull off these days due to fears about BHP’s size and potentially monopolistic market behaviour. It’s a case of almost being too big.

Companies like Rio Tinto on the other hand (and the merged Glencore/Xstrata) can still consummate meaningful deals like the recent takeover of African coking coal player Riversdale Mining, which don't attract the scrutiny of competition regulators.

Xstrata has made no secret of its desire to enter the iron ore business, representing the rationale for its unsuccessful 2009 takeover attempt at Anglo American. But it has been hindered by the dominance of the incumbent three major players – Vale, Rio Tinto and BHP Billiton – which account for around 75% of the world’s seaborne iron ore trade. A successful takeover of Anglo American back in 2009 would have immediately made Xstrata the fifth-biggest player in the highly profitable seaborne global iron ore market.

My understanding is that Glencore's iron ore marketing business has grown exponentially since it was launched in 2008 and the company has continued to develop a rapidly growing share of the market. Glencore would therefore be keen to get its hands on its own iron ore production sources, something that it will miss out on unless it engages in aggressive corporate activity.

Xstrata's biggest competition for iron ore mines could come from Vale, the world's biggest iron ore producer, which mines hundreds of millions of tonnes in Brazil but has been looking for entry to the Australian sector to reduce shipping times and costs to its main market, China.

Competition is also likely to come from the Chinese and Indians who are unlikely to welcome a fourth major player in the iron ore space. Steel makers in China and India have been searching constantly for iron ore supply opportunities in South America, Africa and Australia with China’s third-biggest mill Wuhan Iron and Steel vowing to become self-sufficient by 2015.

And the pressure will to some degree be on Anglo American which like Vale to some degree is threatened by being left behind in the race for size and scale within the mining industry. Back in 2009 there were rumours of a potential tie-up between Anglo and Vale to scupper Xstrata’s growth plans. Such a merger could be revisited given current circumstance, as neither Vale nor Anglo wants to feel isolated.

What’s also interesting is that the market believes a Glencore/Xstrata tie-up would lead to lower borrowing costs. According to Bloomberg data, Glencore credit-default swaps have fallen more than any other European contracts over the past month. The market has confidence that an all-share merger would result in Glencore’s BBB rating at Standard & Poor’s will rise to meet Xstrata’s BBB+ grade.

All of this consolidation is good news for the resource sector and reflects two things: firstly, major mining groups are flushed with cash; and secondly it’s much easier to grow through acquisition.

Rising costs associated with deeper mining and declining head grades in the world’s major mines, along with greater political risks and higher costs associated with the development of news mines, means there are major supply side issues. Throw in an emerging world hungry for commodities and you have an outlook for commodity prices that remains robust to say the least.

This article has been provided by Gavin Wendt, founder of www.minelife.com.au. 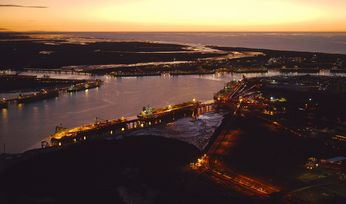