COAL explorer Draig Resources has appointed a new drill team and two geologists in a continuing bid to define a JORC-compliant resource in Mongolia. 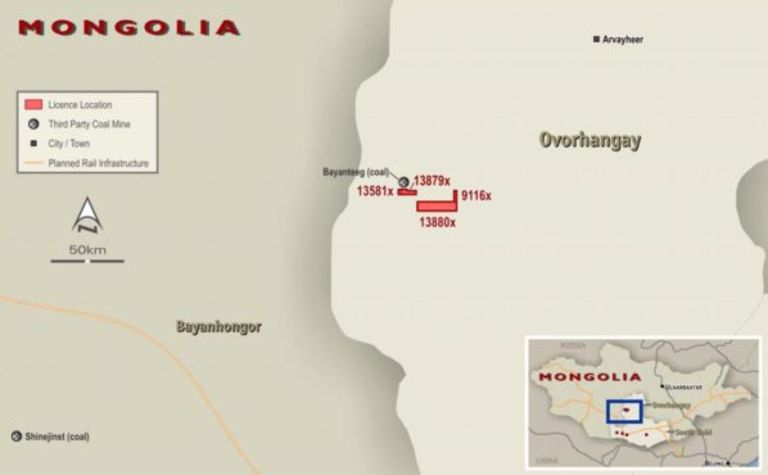 Due diligence drilling in the region in 2011 suggested a 60m coal seam characterized by vitrinite rich massive hard black coal in the lower part of the seam.

The five-to-six week drill campaign will commence in mid-March 2012 and is expected to confirm a JORC-compliant resource by second quarter 2012.

Two geologists recently engaged by the company will assist in the drill program which will focus on relatively shallow targets in both licences.

Draig said one of the licences in the new drilling program may include two laterally continuous synclinal features. 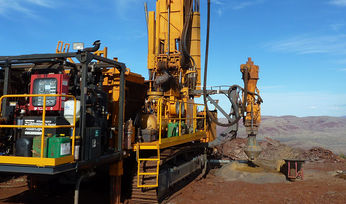 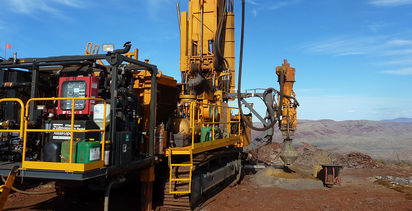