IN THIS morning’s wrap: IMF warns of a commodity slump; lobby group will ask for a break; mid-tier miners set for consolidation; Rizzuto has SKM expansion in mind; and broker runs the ruler over possible Teck-Fortescue mega-merger. 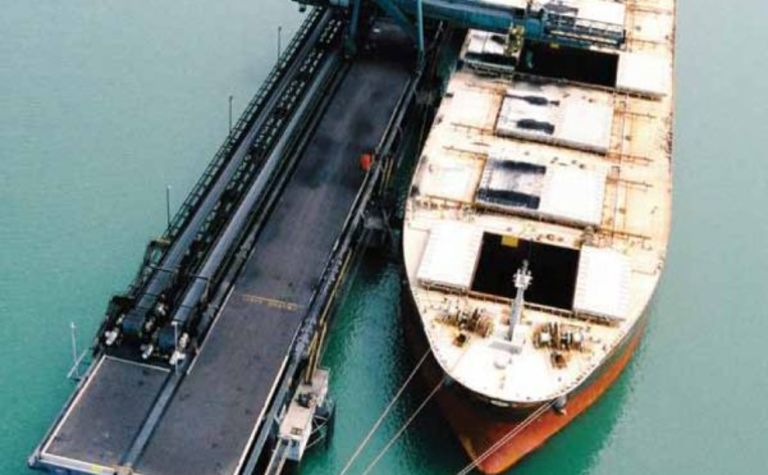 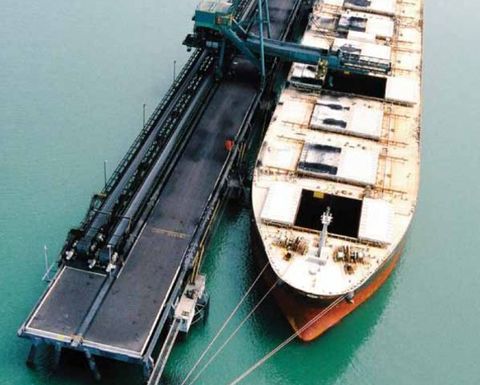 The International Monetary Fund has forecast a fall in commodity prices during 2012-13, with a risk that an unstable global economy could drag them down even further, the SMH reports.

Releasing two chapters from next week's World Economic Outlook, which will publish its new forecasts for global economic growth, the IMF warns that in the near term – and perhaps the long term – commodity prices are likely to slump rather than to hold current levels.

Lobby will ask for a break

The nation's big business lobby has called on the Gillard government to fast-track approvals for big projects and remove “unnecessary” energy-efficiency schemes after the introduction of the carbon tax, the SMH reports.

It made the comments ahead of tomorrow's landmark meeting between top-level business chiefs and Prime Minister Julia Gillard as well as state and territory leaders.

Chairman of Rothschild Australia Trevor Rowe expects consolidation in the mid-tier mining sector will underpin local activity in 2012, he told the AFR.

Rowe, a seasoned investment banker as well as chairman of engineering and property services company UGL Ltd, said he thinks M&A volumes across all industries will fall short of 2011 levels.

Rothschild has this year advised on several transactions in the resources space, including the investment by Japan’s Marubeni, South Korea’s Posco and STX in Gina Rinehart’s Roy Hill iron ore project. It was also one of three firms that tended to Extract Resources in its takeover by China Guangdong Nuclear Power Holdings.

Rizzuto has SKM expansion in mind

Six months after taking the helm at Australian privately owned engineering consultancy Sinclair Knight Merz, chief executive Santo Rizzuto is testing the market for a potential merger or an outright sale to a larger competitor, the AFR reports.

For a mining-focused company used to takeovers, the uncertainty of mergers and acquisitions is part and parcel of an ambitious plan for expansion, he said.

The company has listed two of the world’s largest miners, BHP Billiton and Rio Tinto, as clients and runs major offices in Brisbane and Perth to service rampant growth in commodities including iron ore and coal.

A tie-up between Teck Resources and Fortescue Metals could be the next major mining deal to follow the proposed creation of Glencore Xstrata International, The Australian reports.

Bank of America-Merrill Lynch says a combination of the two companies would be in a sweet spot, feeding rapidly growing economies like China and India with iron ore and coking coal.