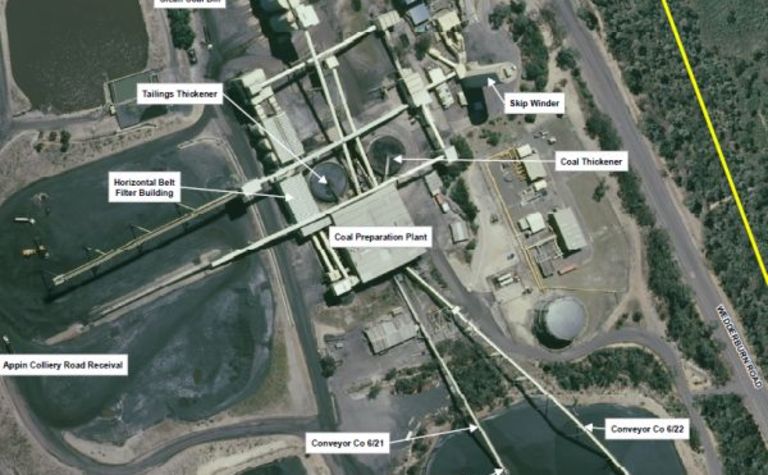 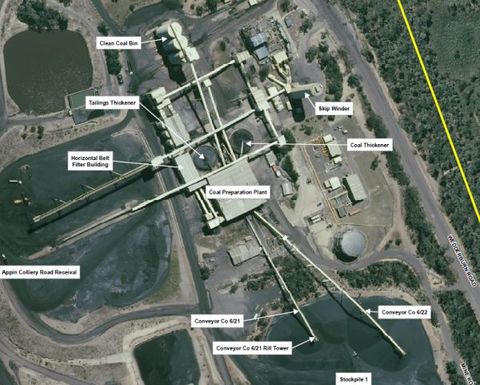 It is in contrast to the company’s Queensland operations, which this week closed its Norwich Park mine and earlier declared force majeure to its coking coal customers.

“We are proud of this project which was completed without a single lost time injury being sustained,” he said.

The West Cliff project provided work for up to 300 people during its construction, but ongoing operation of the facility will support the employment of 100 people.

NSW Minister for Resources and Energy Chris Hartcher said the facility would provide an economic stimulus and further local jobs for the region through the company’s operations.

Most of the design, engineering and construction services were supplied from the Illawarra region’s mining services sector.

Almost all the equipment, materials and services were also supplied from Australian companies including more than 1200 tonnes of Australian steel.

In BHP’s last interim report released in February, it said that its NSW energy operations were also a growing contributor to production and earnings.

The 31% and 20% increases in hard coking coal and weak coking coal prices, respectively, increased its metallurgical coal’s underlying EBIT by $US927 million (net of price linked costs) and underpinned record profitability at Illawarra Coal over the six months to December 2011. 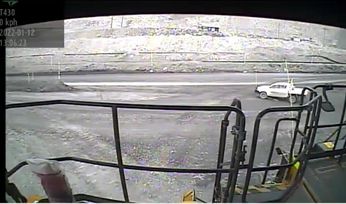 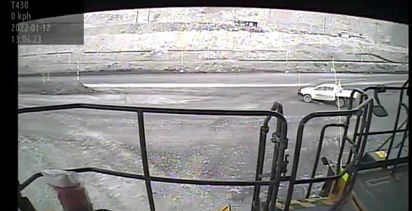