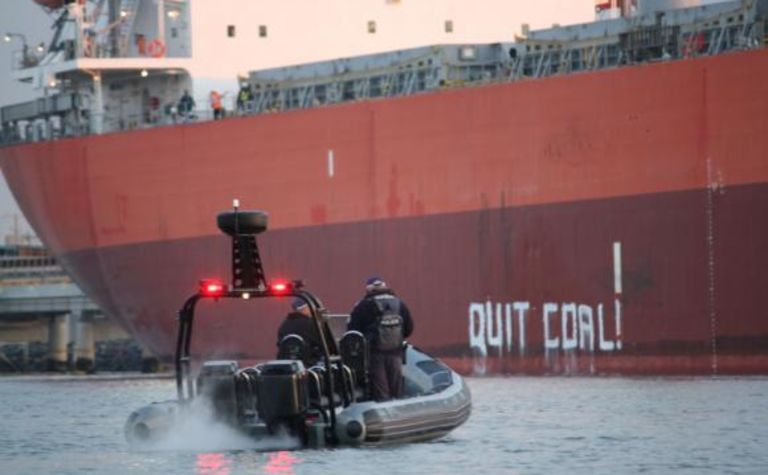 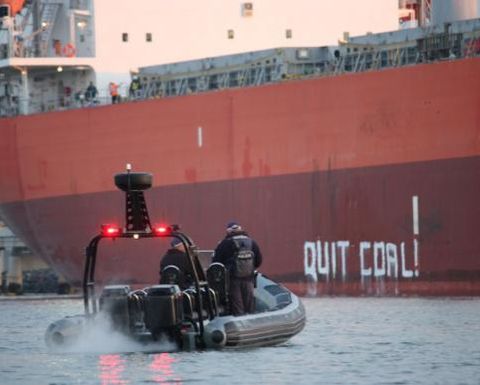 Coal export terminals, coal-fired power stations and coal-hauling trains and ships have been victim to various disruptive, climate change-inspired acts over the past few years.

Gujarat NRE Coking Coal executive chairman Arun Jagatramka was even labelled a “carbon criminal” amid other graffitied taunts on the brick fence of his Wollongong mansion this week.

With Greenpeace launching a $6 million campaign purely designed to stop the “Australian coal export boom”, it’s not surprising the coal industry fears there is worse to come.

But there are signs the federal government aims to help shelter the country’s leading export industry.

According to the Sydney Morning Herald, the Department of Resources, Energy and Tourism confirmed this week that ASIO is advising on security issues linked to protests against coal mining.

While ASIO is immune to Freedom of Information laws, the newspaper did obtain FOI documents which revealed that Resources and Energy Minister Martin Ferguson was keen to use the intelligence gathering services of Australian police to “handle” the activity of anti-coal protestors back in 2009.

Ferguson was reportedly most concerned about the protest action against the Hazelwood power station in Victoria and warned that disruptions posed a threat to the reliability of electricity supply and other essential services.

Brown, who holds considerable sway over the minority federal government, has reportedly condemned the “deployment of ASIO as a political weapon” against “peaceful” protests.

The Greens leader aims to take up the issue with the Labor party.

“It’s the Labor government that’s happy to use the police and ASIO against community groups, against ordinary people, on behalf of foreign-owned mining corporations,” he told the newspaper.

Adani said it respected the traditions and culture of Aboriginal people. 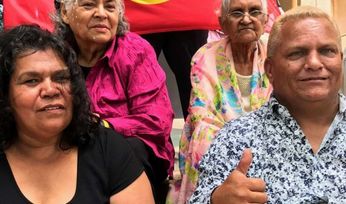 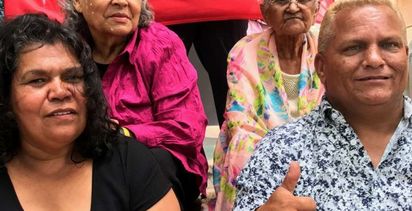