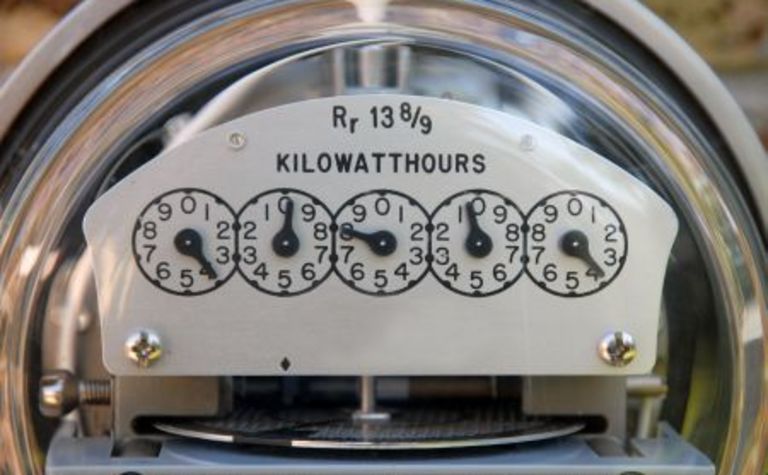 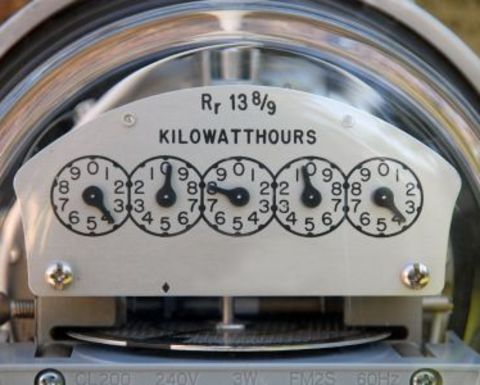 Brown was the key force behind the carbon tax, which is set to be implemented on July 1.

In contrast, Victoria’s coal industry would receive almost all of the compensation from Canberra.

“Around 90 per cent of power usage in NSW is derived from black coal,” he said.

“Residents in NSW will see their power bills rise as the increased tax on providing coal to NSW power stations drives up energy costs.”

It is likely Victorian power generators may receive almost all of the $1 billion in compensation in the first tranche of government payments.

“In contrast, NSW black coal power producers will get nothing,” Galilee said.

While the council supported the need to act on climate change, Galilee said the carbon tax policy was not the right way to act.

“We accept the science of climate change and that action is necessary to reduce emissions,” he said.

“However, the carbon tax creates a self-imposed competitive disadvantage on our mining industry, despite the fact that there will likely be no net reduction in global emissions.” 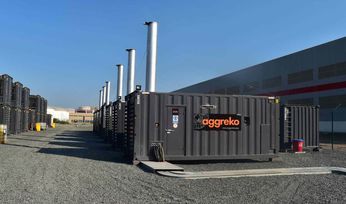 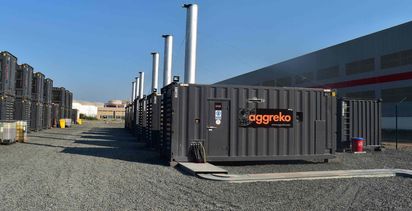