MINING was the magic word for equipment maker Caterpillar in the first quarter, with demand for industry equipment worldwide helping to send profits up 29% as it increases its projections for the year. 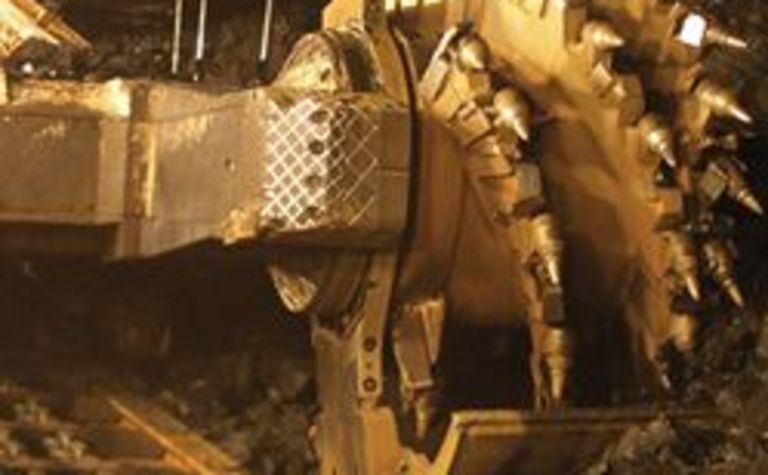 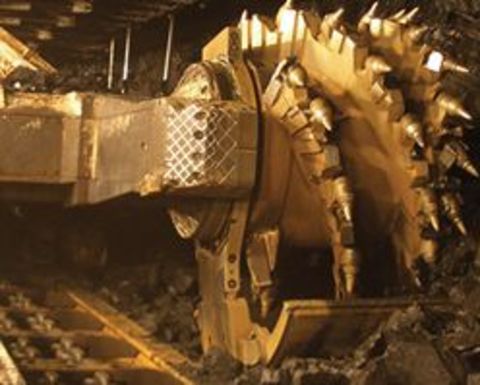 For the March quarter, the company recorded $US1.59 billion in net income, up year-on-year from $1.23 billion.

Big yellow’s sales and revenue jumps were a result of sales volume, which improved $1.6 billion on both new and aftermarket parts, as well as acquisitions and price realization.

The company said sales volume increased in nearly all segments and in all geographic regions except Latin America and its Bucyrus acquisition added sales of just over $1 billion in the period.

Caterpillar chairman and chief executive Doug Oberhelman said the results showed its focus on execution and controlling costs as it increased production and expanded capacity to meet increasing demand was paying off.

“We’re seeing strong global demand for most mining products and significant growth in replacement demand for products in the United States, which more than offset slowing in China and Brazil,” he said.

Profit was not the only thing Cat grew in the March quarter. The company also continued to make progress in its efforts for safety, product quality and efficiencies.

“These improvements have been impressive considering they've occurred while we have so much going on – we are building new facilities, expanding existing facilities, integrating acquisitions and continuing the introduction of new products,” Oberhelman said.

The growth led to an increase in Cat’s total payroll as well.

Oberhelman confirmed it had realized a spike of nearly 50% in its global workforce since the beginning of 2010 to a current total of 155,710.

“Even without acquisitions, in the last year alone our workforce in the US has grown by more than 6500 people, while our workforce is up about 7200 outside of the US,” he said.

Cat said its projections for the balance of year also contained the same fervor.

It increased its profit outlook for 2012 while maintaining the estimated sales and revenues range of $68 billion to $72 billion.

The executive said Cat was working towards another record-breaking year this year, though the equipment maker acknowledged the wavering economies of all its markets.

“While our outlook reflects a record year, we are highly focused on preparing for additional growth over the next few years,” he said.

“Although it's tough to predict the exact timing, we expect positive economic growth moving forward.

“We have a record order backlog today and we need to be ready for continued growth.”

Going into the remainder of 2012, Cat said it maintained its capital expenditures projection of about $4 billion, about half of which has been earmarked for US growth.

In coal specifically, the OEM had a tempered view, noting natural gas, low prices and the warm US winter all played a role in the downward pressure US coal continued to see in demand and pricing.

“In addition to lower prices, we expect that increasing government regulation will lead to cuts in US coal production and delays in investment,” the company said.

“The differences between coal and natural gas prices in the US and prices outside the US are unusually wide and we expect these conditions to continue through 2012.”

In a question and answer session, officials said Cat was looking to its global mining business – which was doing notably better – during this time.

“Coal mining globally is strong, our order backlog for resource industries increased in the first quarter of 2012 and most production lead times are extended,” it said, adding that its machine sales to US coal customers represented about 2% of its worldwide deliveries last year, not including Bucyrus. 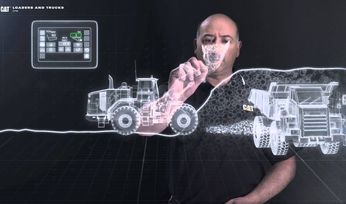