EMPLOYEES at Anglo American’s Moranbah North mine in Queensland, which has recently recruited Glenn Britton as general manager from Xstrata’s Oaky North mine to help ramp up production, have reportedly had their hours reduced. 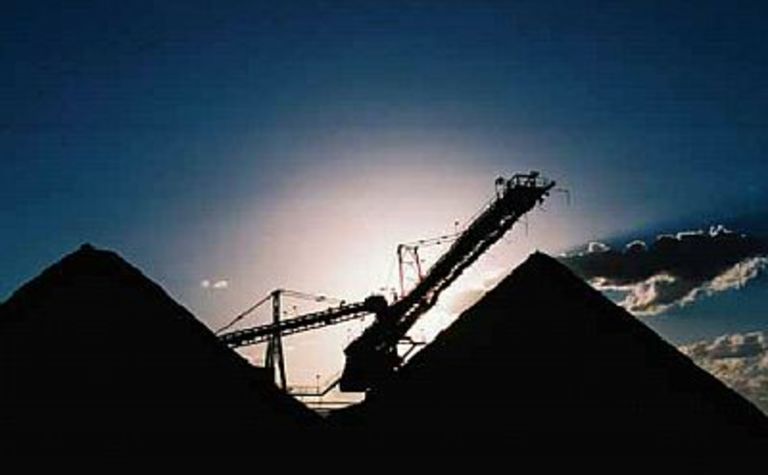 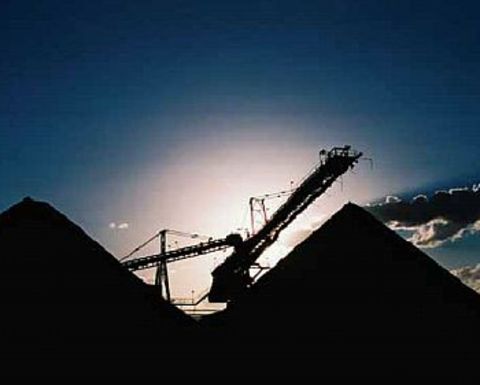 Anglo’s Foxleigh mine in Queensland has also reportedly laid off 20 contracted workers.

A spokesperson for Anglo told ILN: “Anglo American engages contractors in line with business needs and will ramp up and down accordingly.”

Construction, Forestry, Mining and Energy Union Queensland president Stephen Smyth, who is also orchestrating an industrial campaign against the BHP Mitsubishi Alliance, told the ABC that it was usual for companies to start laying off contractors at the end of the financial year.

"That's one of the issues of having labour hire employees and those who are not engaged in fixed-term, full-time employment," he reportedly said.

"Their jobs are like seasonal workers – they can have a job now and not tomorrow and that's one of the issues that we face in the mining industry.

"It's not good but it does happen as it gets towards the end of the financial year.

"It has been a practice in the past in other places."

According to the latest longwall statistics released by Coal Services, Moranbah North produced 3.3 million tonnes of coal in 2011. The mine, which suffered from a roof fall in November last year, is now focused on returning to full productivity of more than 5Mtpa.

The November 7 roof collapse is believed to have cost Anglo at least 40,000t in lost production.

Aims to stop or at least halve environmental reporting needs for 60% of low-to-medium risk licences.... 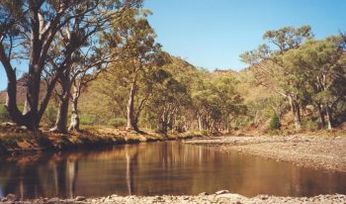 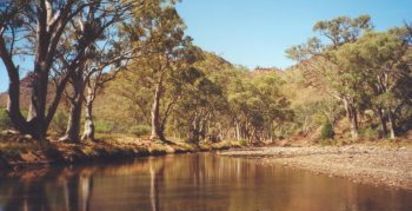