LAST night’s federal budget failed to address the need for capacity building and productivity enhancing reforms, according to mining and industry groups, but there was relief that the government decided not to cut the diesel fuel rebate for off-road use. 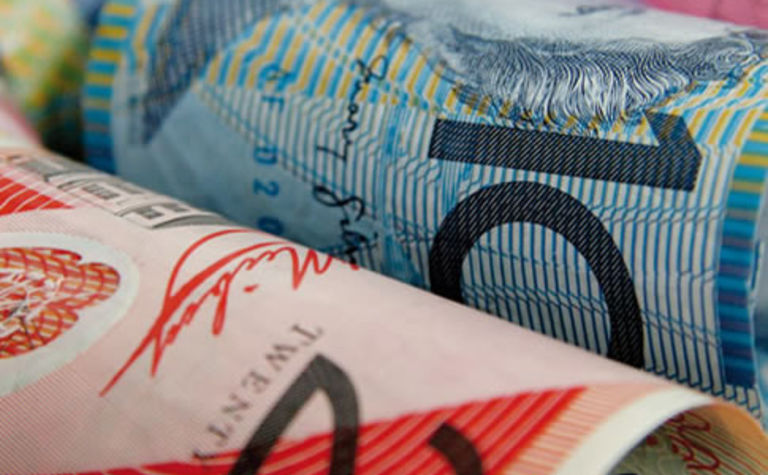 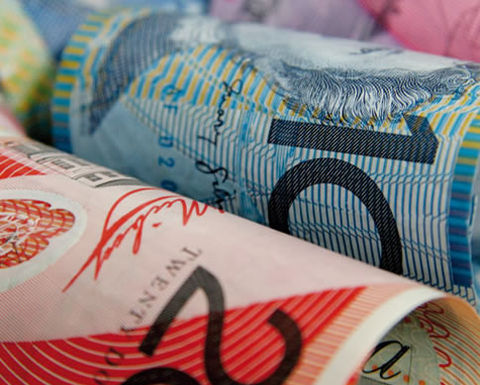 The mining industry still has to operate in a climate of tax uncertainty after the budget and is seeking greater fiscal stability to ensure long term investment, they said.

“It is encouraging that the government has not made further reductions to the fuel tax credit, or a number of other changes that were mooted and would have rendered the industry less internationally competitive, precisely at a time when the world economy is fragile and competition for capital is fierce,” the Australian Coal Association said in a statement.

“ACA members are reporting sharp and sustained increases in the cost of labour, diesel and machinery, which are hindering additional investment and employment in mines.”

The canning of any reduction in the diesel subsidy was a “definite positive for our miners”, stockbroker Patersons said in a research note.

Comprehensive tax reform is essential if the competitiveness of the Australian economy is to be strengthened, according to the Business Council of Australia.

“Let’s not forget that this budget will see the introduction of the mining tax and the carbon tax which will place at risk this competitiveness,” it said.

“From July, the minerals industry will face two new taxes adding about $7 billion to the industry's $23.4 billion company tax and royalty bill. From 2004 to 2015, the mining boom will add about $250 billion to Commonwealth revenue,” the MCA said in a statement.

“New taxes compromise the industry's ability to deliver the investment pipeline so often cited by the government as a done deal.

“It will be critical that any measures under consideration by the Business Tax Working Group flagged in the Budget today are the subject of detailed and intensive consultations with industry to ensure that they are not just another tax grab.”

The intention to use the minerals resources rent tax to cover the impact of the world's biggest carbon tax on households simply uses the revenue from one new tax to offset adverse impacts of another, according to the MCA.

“It is clear acknowledgment that the carbon tax will have a greater impact than initially forecast,” the MCA said.

“It is time the government stopped tinkering at the edges of the carbon tax package and re-visited the fundamentals on carbon pricing.”

Chamber of Minerals and Energy of Western Australia chief executive Reg Howard-Smith said the budget was heavily premised on the strength and continued growth of the resources sector.

“Industry is pleased the rumours about a further cut to the diesel fuel tax credit were simply that however the budget does contain changes to heavy vehicle road users,” he said. “This will impact on operators who use trucks to transport product to port, and transport operators who service the resources sector.”

The strength of the mining industry should not be taken for granted and highlighted the need for policies that support ongoing business certainty, Howard-Smith said.

“The need for responsible policies is only made more apparent when you look at the increasing global economic uncertainty which at the moment is teetering on a knife-edge,” he said.

CME still has significant concerns about the impact of the carbon tax, especially since it is forecast to raise $24.7 billion over the forward estimates with a significant chunk of that coming from the resources sector.

One major disappointment for the mining and corporate sector was no reduction in the corporate tax rate, which was widely touted as compensation for the implementation of the MRRT.

The ACA was also relieved that the government avoided further deferrals or reductions in spending on carbon capture and storage, which it said was integral to Australia’s energy security and cost-effective climate change mitigation.

“We will continue to argue the case for making carbon capture and storage eligible for funding by the Clean Energy Finance Corporation,” it said.

“And let us not forget the fact that the coal industry will be subject to the world’s biggest carbon tax from 1 July.”

Industry thanks WA government for throwing lifeline to lithium miners. 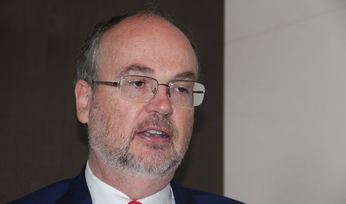 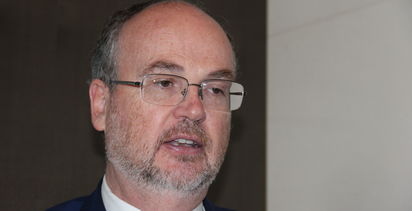