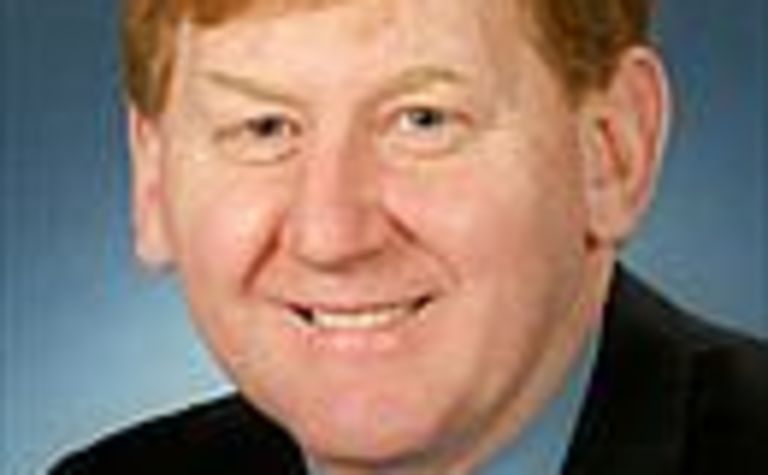 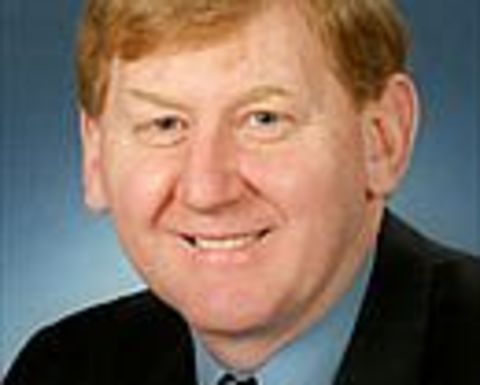 Resources Minister Martin Ferguson has warned against tax changes that could jeopardise the next wave of resources and gas projects as companies sharpen their attacks on Treasury proposals to remove their concessions, The Australian reports.

As company executives demand a stable tax regime, Ferguson said yesterday he understood the importance of stability, a signal cabinet should be wary of further change after the acrimonious mining tax debate of the past two years.

Queensland mining billionaire Clive Palmer has suggested a seat should be found in Queensland for former federal treasurer Peter Costello to make a political comeback, The Australian reports.

“It’s a fact that we need people of his calibre in federal Parliament to support [Opposition Leader] Tony Abbott and the federal party,” Palmer said.

The directors of Gina Rinehart-backed Mineral Resources have made well-timed moves to cash in a large portion of their shares in the company, reducing holdings before a stock price slump that has hurt iron ore miners across the board.

The directors sold the shares in March, just before brokers began to cut net profit forecasts due to near-term price and currency risks.

Incitec Pivot has flagged a strong rebound in its fertilisers business in the second half of the year, dismissing the case for spinning off the division after earnings in the unit more than halved, the Australian Financial Review reports .

The fertilisers business was hit by falling prices, plant issues and the high Australian dollar in the six months to March as group net profit fell 13% compared with a year ago. At $143.5 million, net profit was below analysts’ expectations.