COLOMBIA’S mining regulator has flagged increased coal production this year, focusing on exports to China rather than its traditional US and European markets. 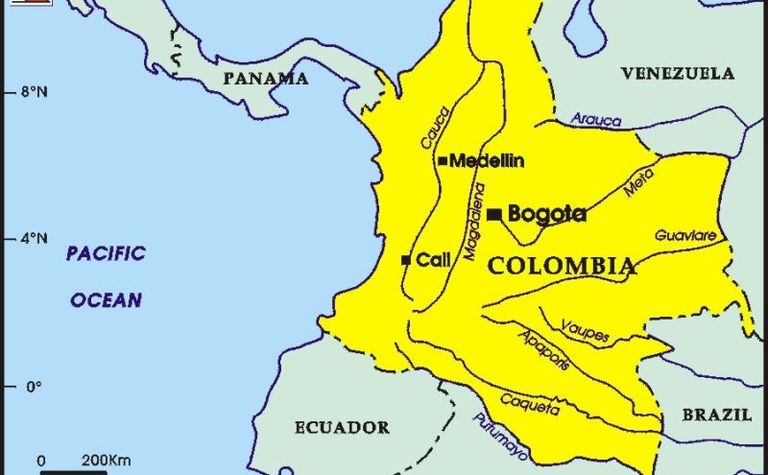 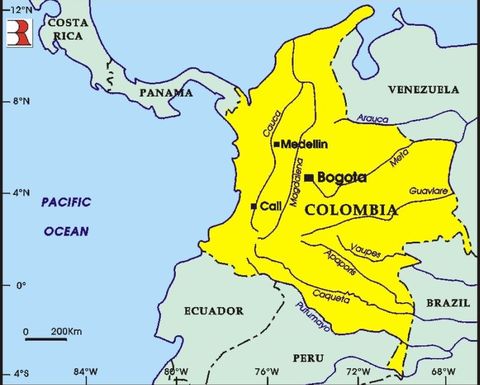 Recent changes in Colombia’s output and export ambitions reflect an expanding presence in the country of coal miners including Glencore, Drummond International and the Cerrejon joint venture (BHP Billiton, Anglo American and Xstrata).

According to Reuters, the Colombian mining regulator announced the country produced 23.3 million tonnes in the first quarter this year, up 14.6% from the same period last year.

The report said the largest local increase (almost 21%) was achieved in the Cesar province where Glencore, Drummond and Vale operate.

The surge in production, almost all of which is exported, coincides with a recent decision to shift coal traffic toward markets in Asia.

Colombian and Chinese officials struck an agreement Wednesday expected to redirect coal exports to China and consequently away from US and European markets, The Wall Street Journal said.

The Chinese-funded rail network would streamline a redirected export strategy that currently sees all of Colombia’s coal being shipped north through Caribbean ports.

Colombia is the largest coal producer in Latin America and the fourth-largest worldwide.

The execution of the funding arrangements marked an important milestone in the company's strategy. 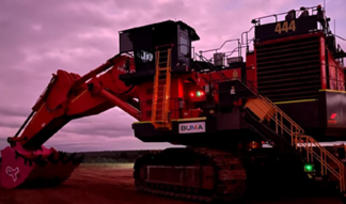 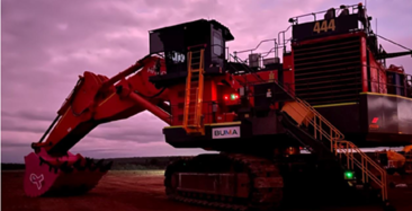